“All Was Well” is a beautiful song by the Swedish band Wintergatan that features two new instruments, including one built with LEGO. Band member Martin Molin improved on his design for a music box by adding a paper-pulling machine constructed from LEGO, and demonstrated how he built it in a behind-the-scenes video.

The other instrument seen in the video is an improved version of the Modulin, an instrument the band has used previously.

Wintergatan is known for their unique musical instrument designs like the elaborate Marble Machine that we covered earlier this year.

Modulin 2.0! Sending The Modulin off to Eskilstuna and tech genious Johan Lindgren at Moretec. Johan is going to rebuild The Modulin and give it a new life in a new appearance and it is going to be prepared for stable functioning on tour. Ill keep you posted during the process of the build! @barnigranit #wintergatan #modulin

The Modulin has resurfaced today! Filming an interview on the Marble Machine for Japanese TV tomorrow and i Will play them a song on the Modulin accompanied by the Music Box. I was filming holding the camera with the playing hand that makes the vibrato in a mirror so on each vibrato note the picture is shaking. Have to team up with Hannes and film a proper video with the modulin! ?? #modulin #musicbox #marblemachine #wintergatan 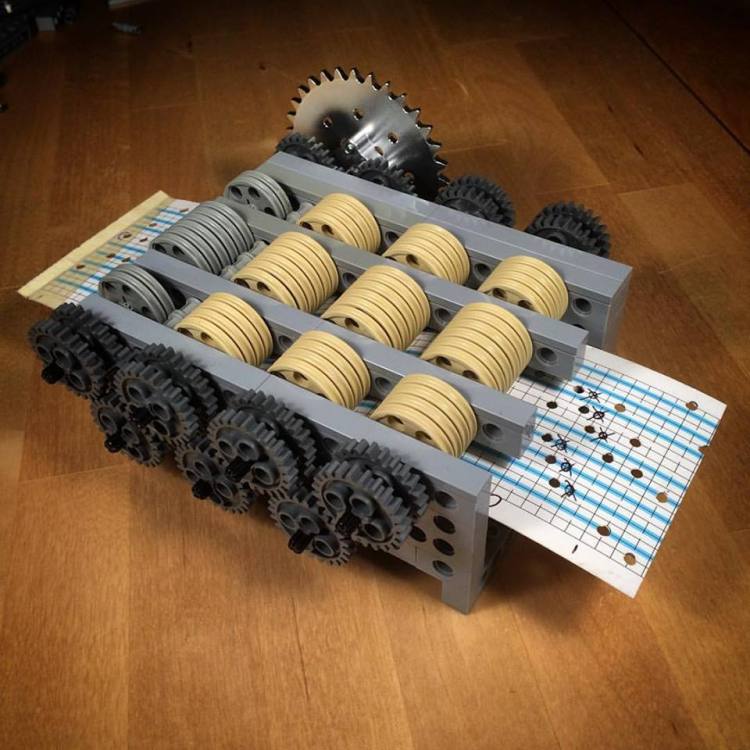 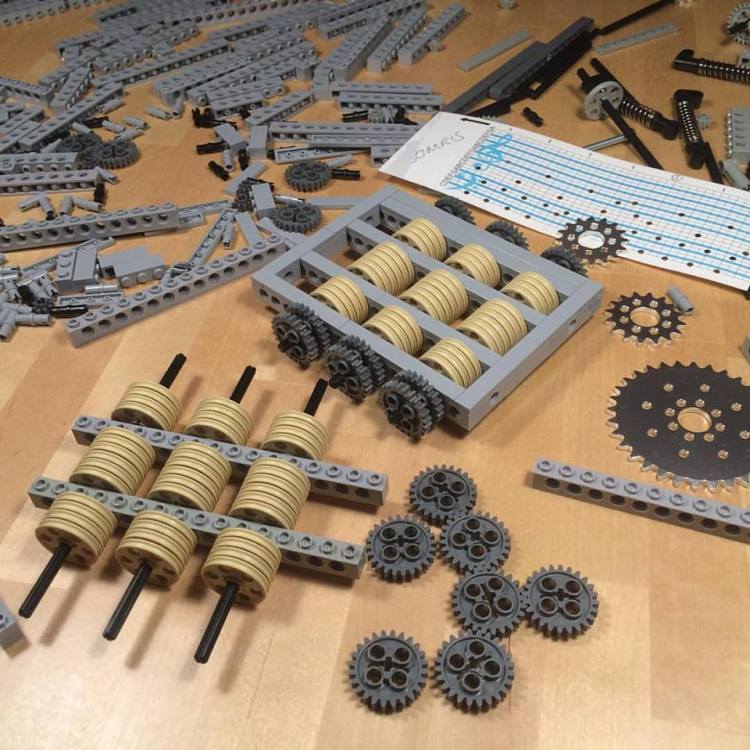 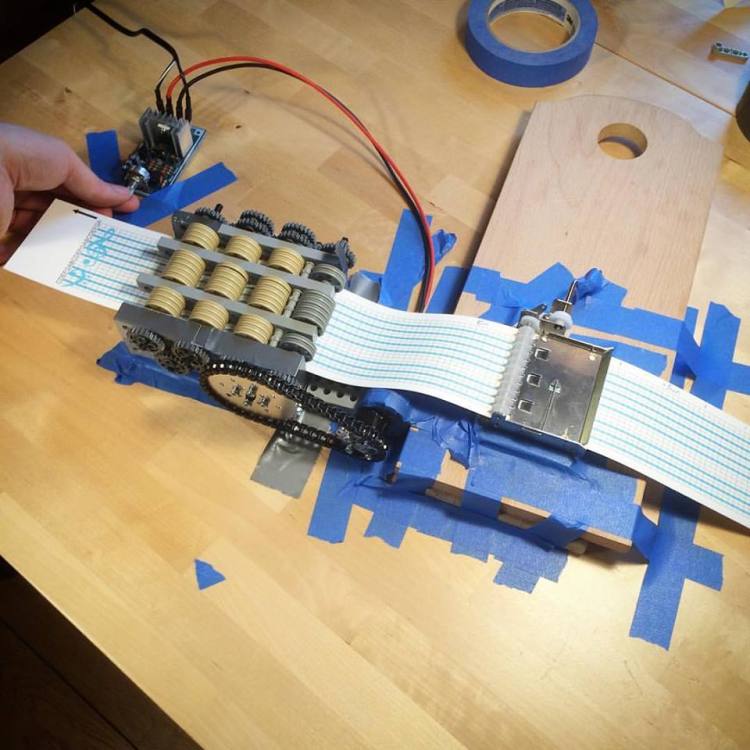