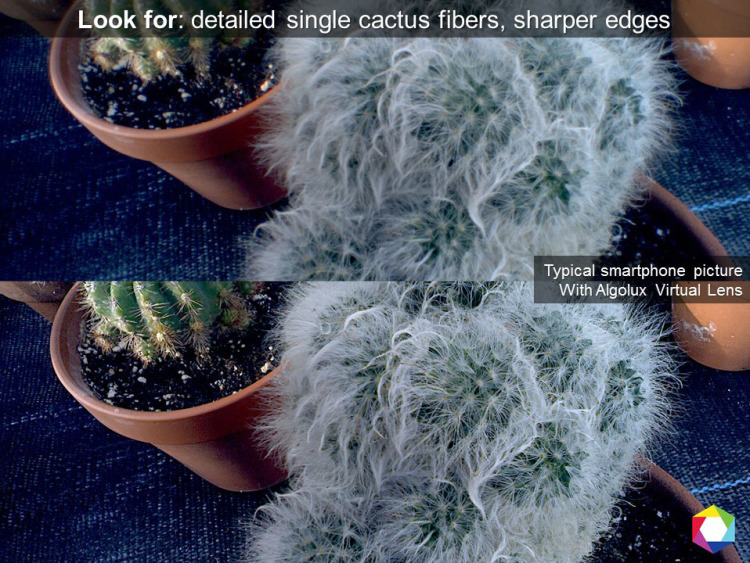 Algolux Virtual Lens is software by Algolux that corrects images taken by a smartphone lens. The software claims to utilize a series of algorithms to provide sharper images with clearer edges to make up for the fact that any given smartphone lens is traditionally small and kind of terrible when compared to high-end optics. Algolux Virtual IS is similar software that corrects motion blur and shutter shake.

Algolux uses computational photography to fix blurring problems traditionally solved by the physics of optics. This means that less optical elements are needed to correct aberrations, resulting in clearer pictures from thinner and lighter camera modules – at lower manufacturing costs. 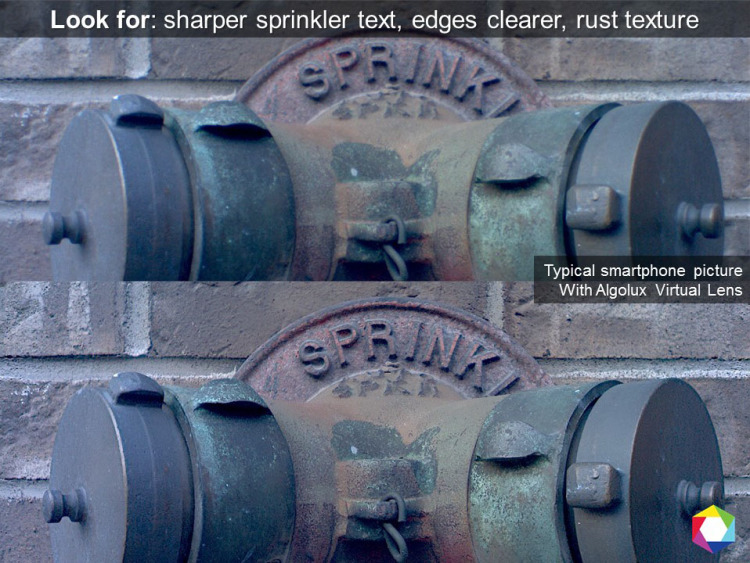 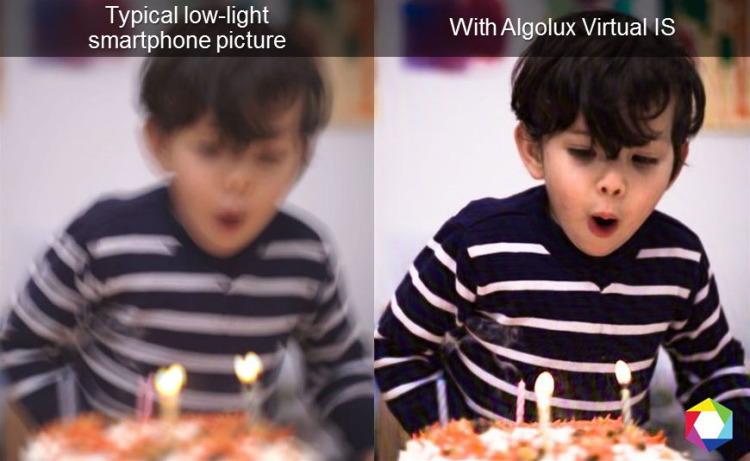