Designer and director Karim Zariffa was commissioned by Spafax and Air Canada to create two animated commercials for Air Canada’s 75th anniversary. The first one showcases Air Canada’s air hostess fashions through the years, starting with the year 2012 and going back to 1937. The second one features the airplanes through the years, all on top of a turntable. Be sure to check out the making-of video too.

…so I was ask to show case air hostess costume over their life and also another spot to showcase the planes. That was the only brief I got, so I produced and directed these videos. Again with the in camera trick effects and a lot of object building, I came up with this all reel made installation. Definitely the funnest part was the big modular numbers and the frame reveal system for the mannequin. For the air hostess, the mannequin was shot separately from the rest, then all the numbers where in the same shoot, activate by ropes and pulls. The air plane spot was all shot year per year and then matched together. 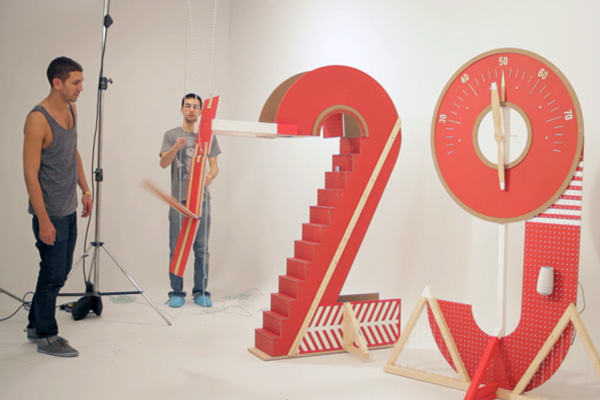 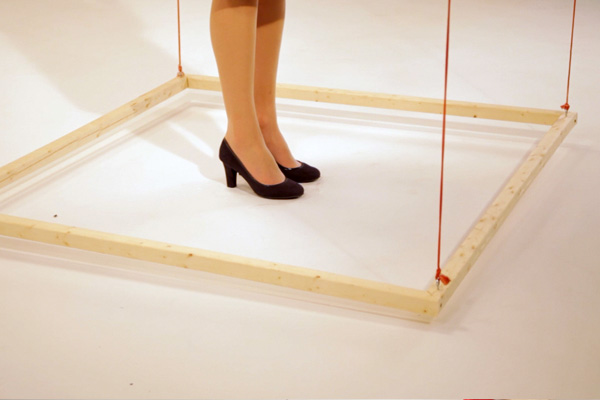 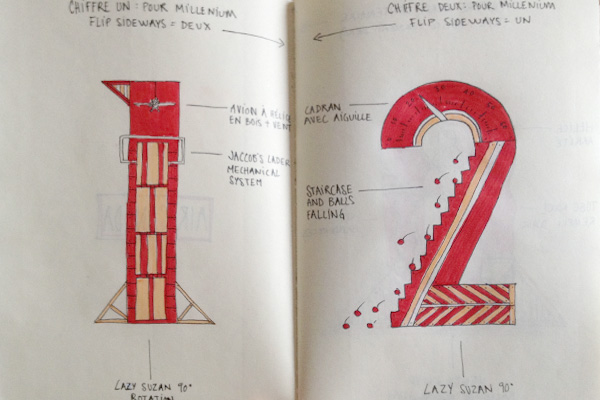 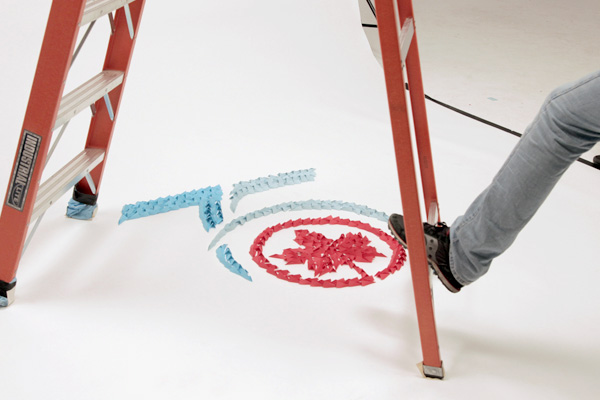 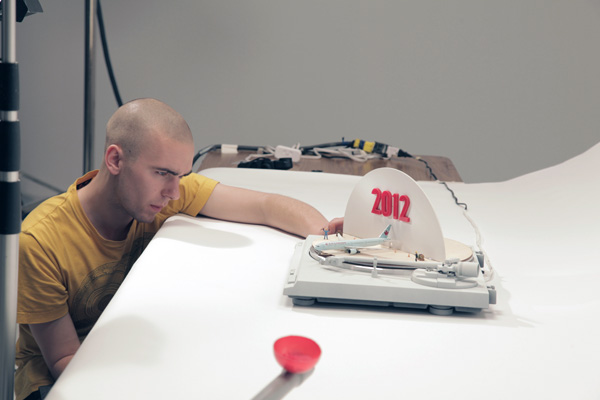