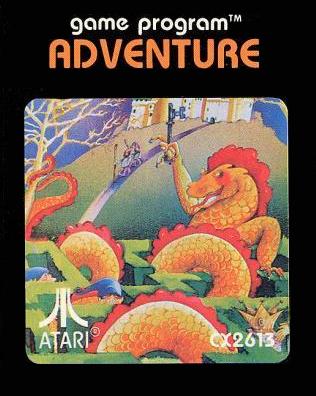 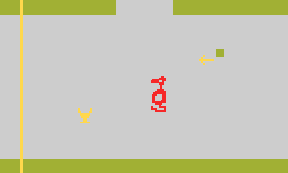 Speaking of classic Atari 2600 games, the predecessor to Venture, was Adventure, which was loosely based one of the original text-based games Colossal Cave Adventure (often referred to as Adventure). I literally spent days playing this one, which is pretty amazing to think of, considering how basic it seems now. You could get lost in screen after screen of mazes and of course there’s that weird dragon duck creature that keeps following you around. This was the first video game where your character could pick-up, move and drop objects, like the golden chalice or a key to unlock the castle.

Now you can play all the awesomeness that is Adventure via Scott Pehnke’s excellent Flash re-creation of Adventure. 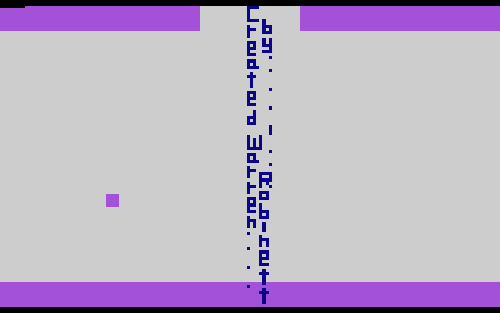 Adventure was the first video game to have an easter egg. Its creator Warren Robinett was frustrated with Atari, who at the time was not giving proper credit to game developers, so he hid his name deep inside the game.