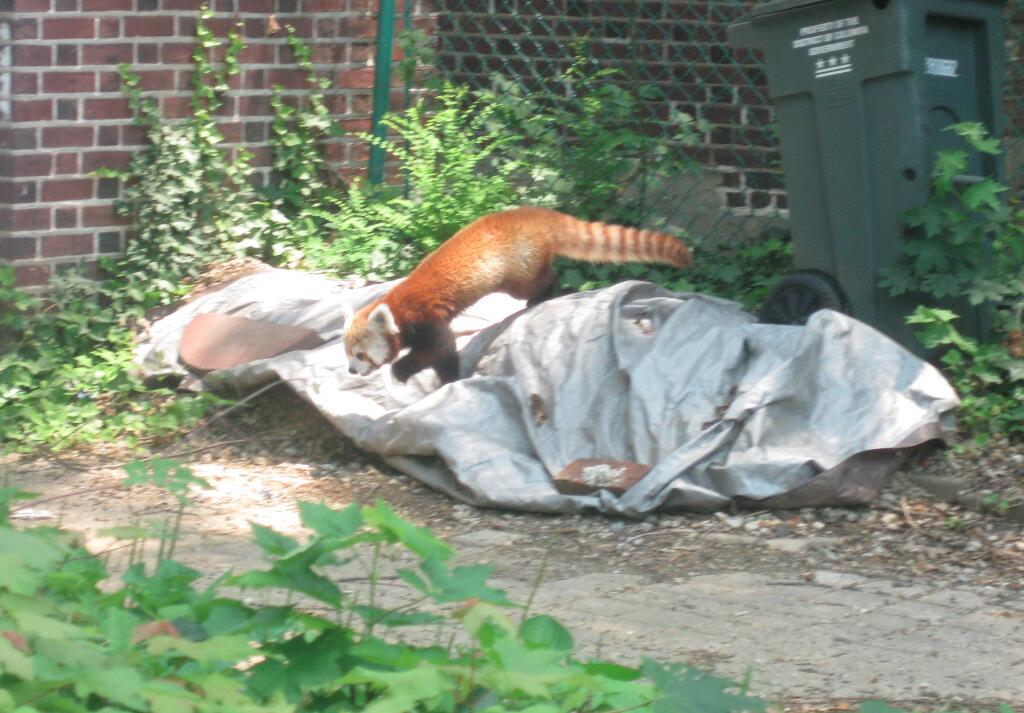 On Monday morning the National Zoo in Washington, D.C. announced via Twitter that Rusty, a male red panda, had gone missing. As Washington and much of the Internet were briefly transfixed by the search for Rusty, Washington resident Ashley Foughty spotted the raccoon-sized mammal scampering in a neighborhood near the zoo. She reported the sighting via Twitter, and posted several adorable photos of the red panda in mid-scamper as evidence. Rusty the red panda was safely captured by zoo officials shortly thereafter. Today, Rusty’s grand day out and the flight of NSA Leaker Edward Snowden were humorously juxtaposed on the cover of the Express newspaper in Washington.

Red panda in our neighborhood! 20th NW and Biltmore. Please come save him! @nationalzoo1 pic.twitter.com/llQF7P9QH5 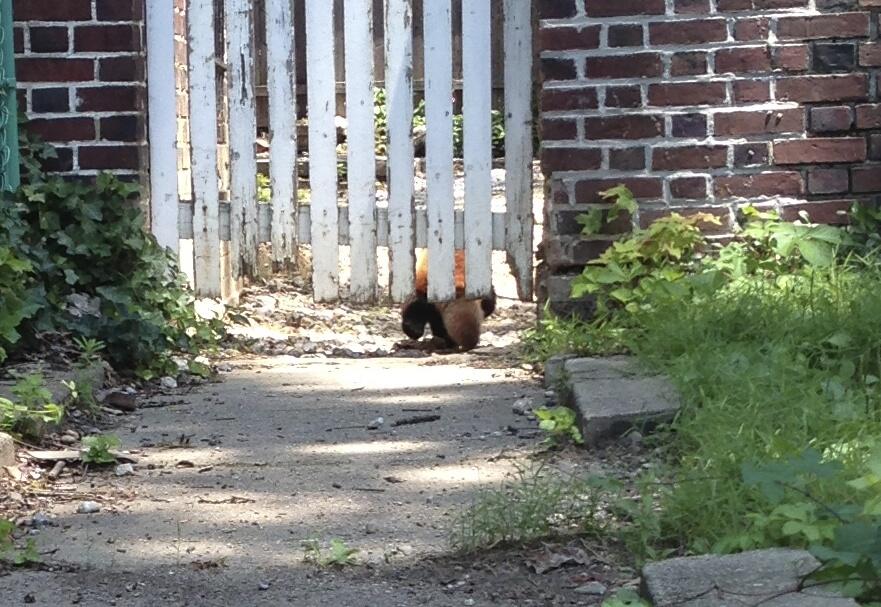 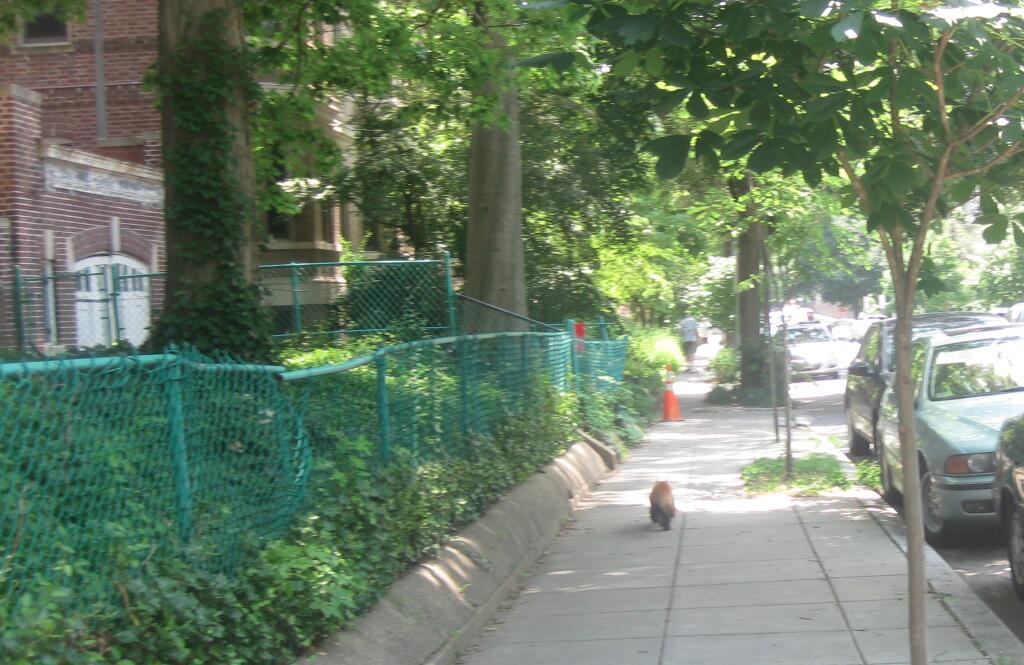