The site created the first installment of “Scenes You’ve Seen” in 2014 by recreating 14 classic films with stock footage. 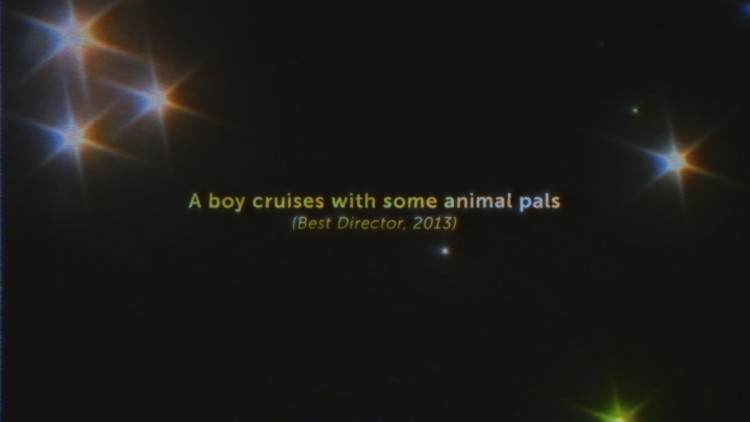 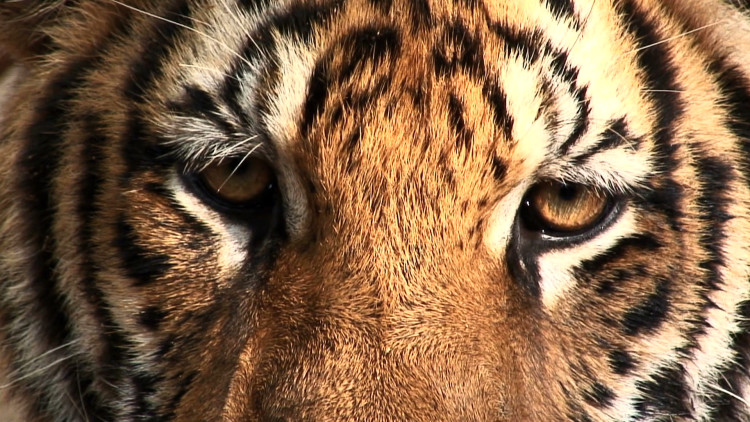 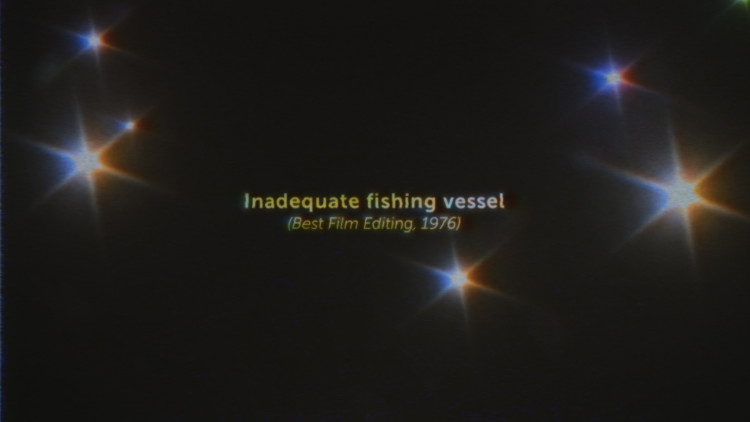 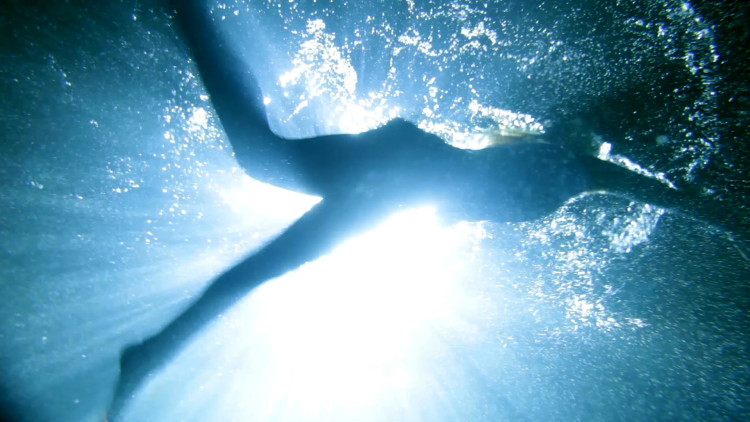