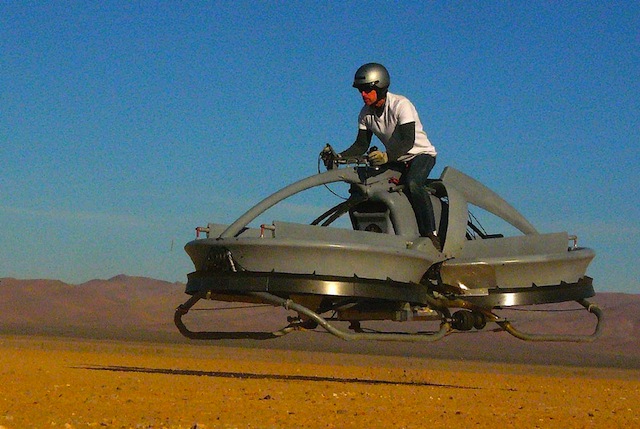 California-based company Aerofex has developed a working prototype of their Tandem Duct Aerial Vehicle, a hover vehicle that looks like it came straight out of Star Wars Episode VI: Return of the Jedi. While still in the early stages, they have demonstrated that it works in the Mojave Desert (video 1, 2). According to InnovationNewsDaily, another prototype is expected to be released in October 2012 and an unmanned drone version in 2014.

Aerofex is taking flight in an innovative direction.

We are creating exciting technology that will change the way people perceive and utilize flight. We are developing manned craft and unmanned aerial vehicles that have real utility.

Our goal is to break the barriers that limit access to the benefits of flight.

On this last flight of the test-bed before rework, the favorable downwash of ducted fans is clearly visible. Dust and debris are pushed away from the pilot, even while flying close to the ground.

The ducts prevent tip vortices from forming and isolate the fans from the external flow field. The latter quality permits unperturbed flight around obstacles and when transitioning indoors.

In contrast, the recirculating flow of open rotors has earned it a name, and the bane of pilots: “helicopter brownout” in the desert and “helicopter whiteout” in snow. 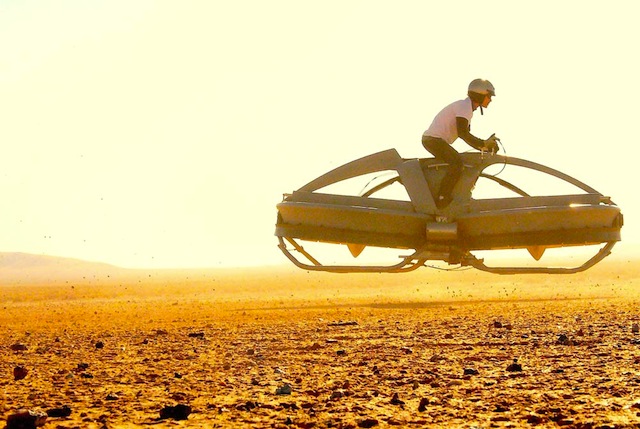 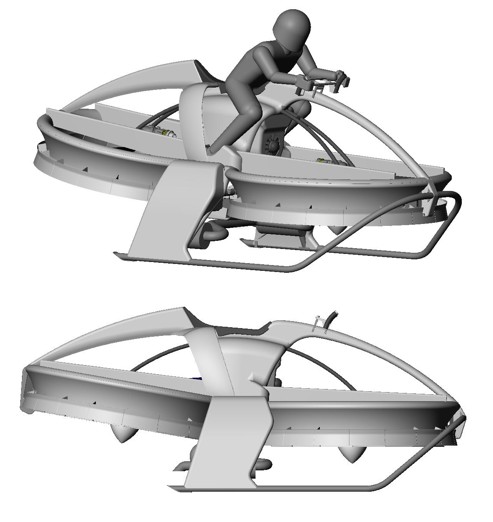 images via Ubergizmo and Aerofex

via Ubergizmo and The Awesomer