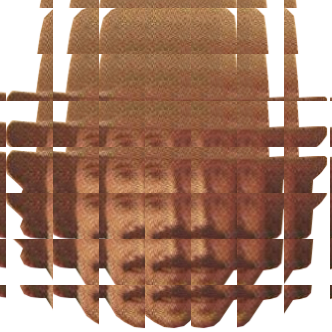 Egress Methods is a Twitter bot programmed by aparrish that, every few hours, randomly generates a new way to leave a lover based on the 1975 song “50 Ways to Leave Your Lover” by Paul Simon. The algorithm attempts to stay as true to the rhythm and meter of the original song as possible.

Paul Simon claimed that there must be fifty ways to leave your lover, but in his famous song he named far fewer than that. Egress Methods, a twitter bot, fulfills the promise that Mr. Simon could not — and then some –tweeting a randomly generated formula for lover-leaving every few hours, from now into eternity.

Cringe on a man, Dan

Blaze off a void, Floyd