Today I stopped by MoCCA Festival 2010, a comics and independent publishing event held at the historic 69th Regiment Armory in New York City that is also a benefit for the Museum of Comic and Cartoon Art (MoCCA). I’ve to go to it for years, it’s a great event and there’s still one more day to check it out if you are in NYC. I ran into my old pal R. Stevens of Diesel Sweeties who was using Square to sell his comics, stickers, t-shirts and socks. While catching up he told me that his Pixel Skull t-shirt is making an appearance in “Scott Pilgrim vs. The World”. While hanging out at the Dumbrella table I met Andrew Bell, the guy makes the really cool Android mini collectibles vinyl figures. I was exited to find out that he created the awesome logo for Cafe Grumpy. 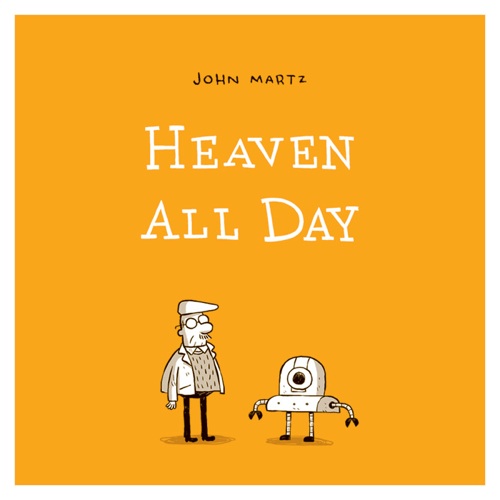 It was great to finally meet John Martz (aka Robot Johnny) whose work I’ve blogged about before in the past. He signed a copy of his beautiful new comic “Heaven All Day”. Finally I ran into Rohan Mitra had “Die Neue + Haas Grotesk”, the original name for Helvetica typeface, tattooed on his arm.

It reminded me of a recent tweet by Cameron Walters: