A time-lapse simulation in the elevators of the new One World Trade Center compresses more than 500 years of the New York City skyline into the time it takes to ride to the 102nd floor. The computer-generated view briefly includes a glimpse of the World Trade Center’s South Tower that was destroyed in the attacks on September 11, 2001.

A video captured by the New York Times features the simulation as it speeds through several centuries of New York City history in less than a minute. The New York Times piece also examines how the feature was produced and came to be included in One World Trade Center.

The observatory at One World Trade Center will open to the public on May 29, 2015. 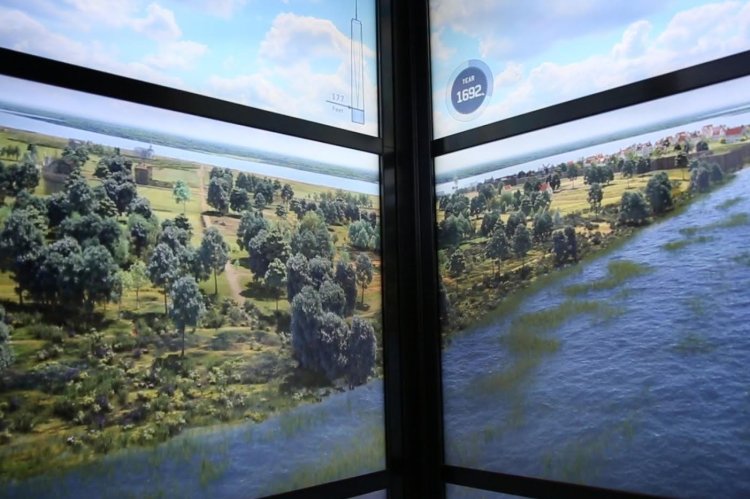 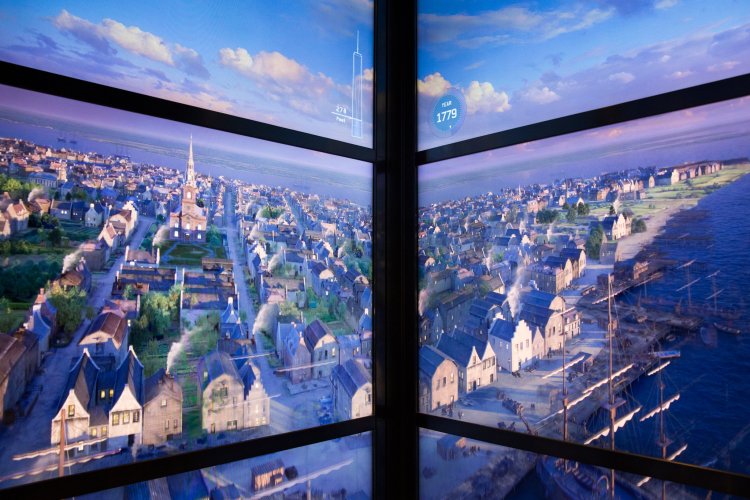 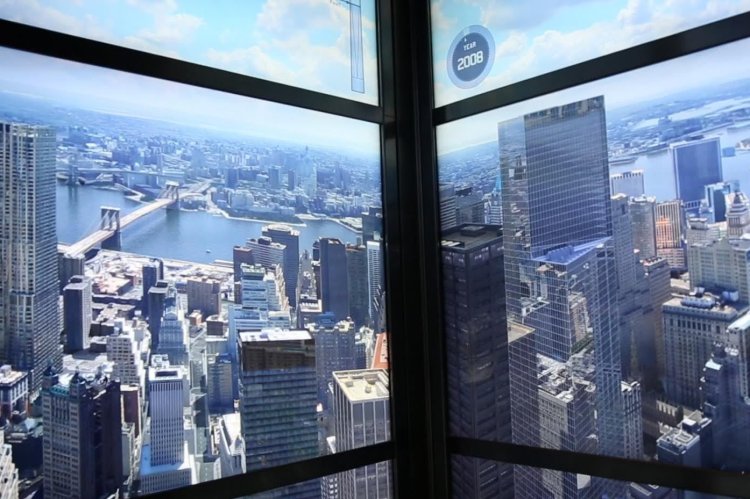