Japan-based anime satellite network Animax recently posted this commercial for a handy swan neck-shaped cell phone holder that attaches to a codpiece-like harness that the wearer fixes to their waist. The cell phone is held in front of the wearer’s face by the swan’s mouth. The visual effect is… unforgettable. If Google Translate is to be believed, the video is an April Fools’ joke by the network. 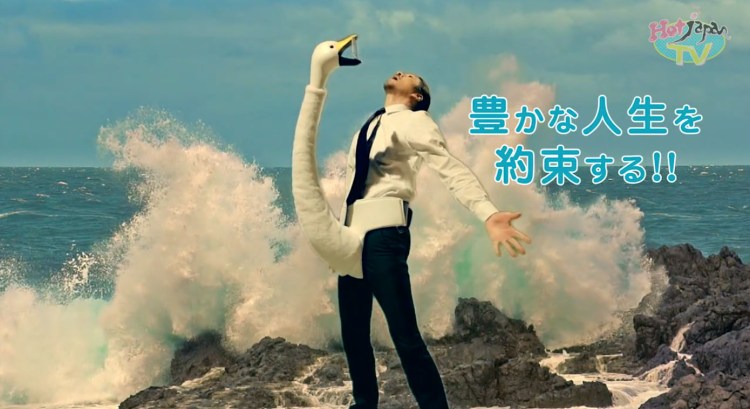 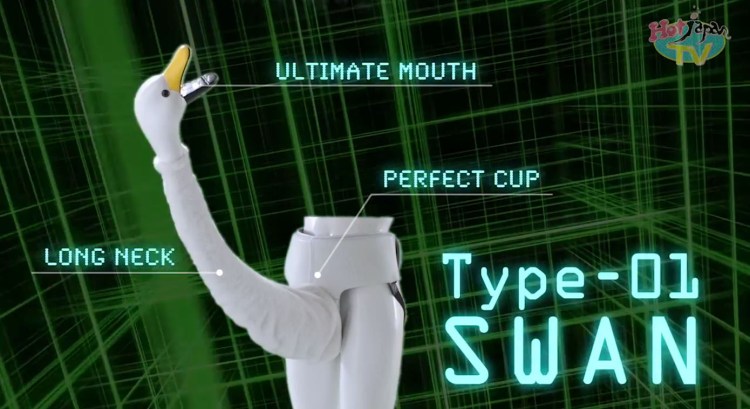 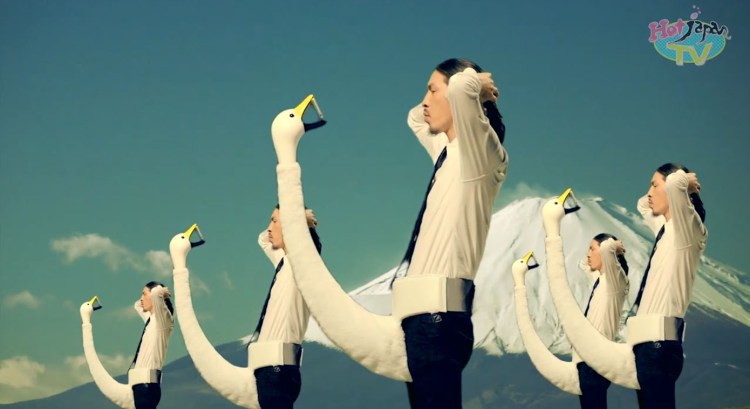 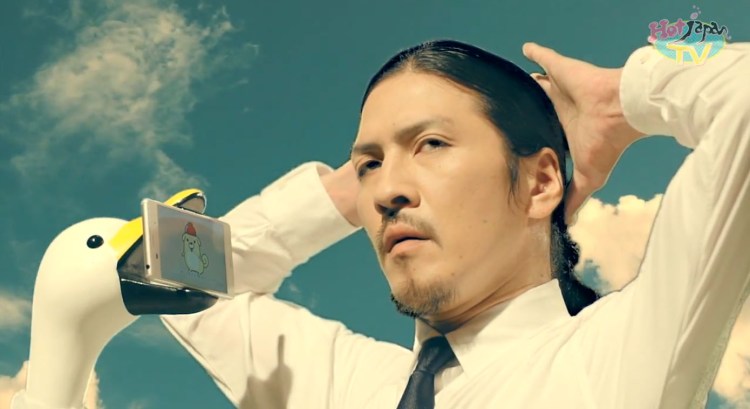