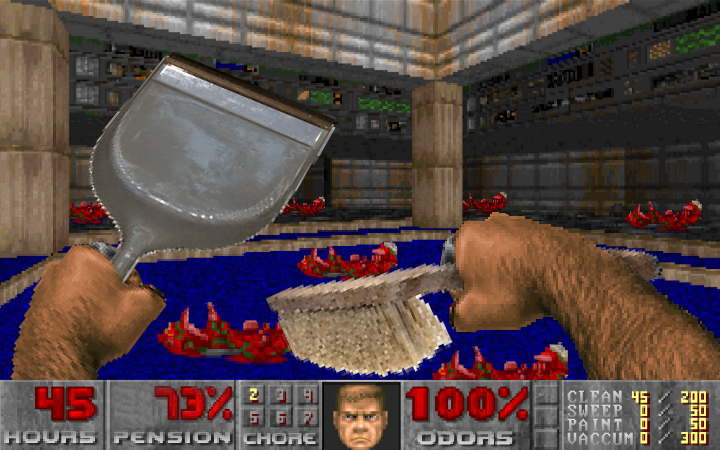 Comedy network Above Average has created a series of bizarre MS-DOS video games that never actually existed in the wake of the Internet Archive adding nearly 2,400 MS-DOS video games for browser-based play. For example, 1993’s DOOM Custodian puts players in the shoes of a custodian tasked with cleaning up the various detritus left by space marines in a role similar to that from actual video game Viscera Cleanup Detail.

The objective is to clean up the mess the space marines made while fighting hell demons on Phobos. Much of the addicting gameplay is spent doing as little as possible for as long as possible, in order to increase OT hours. 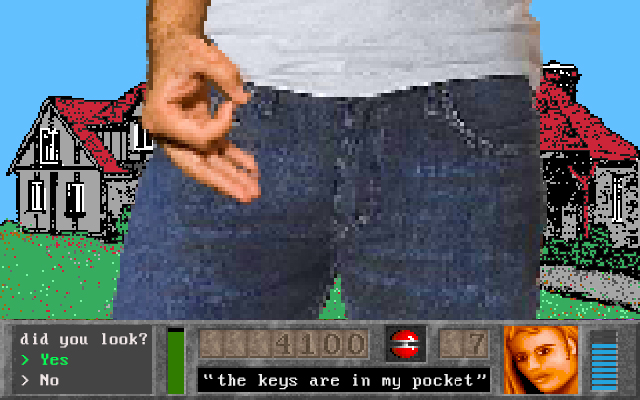 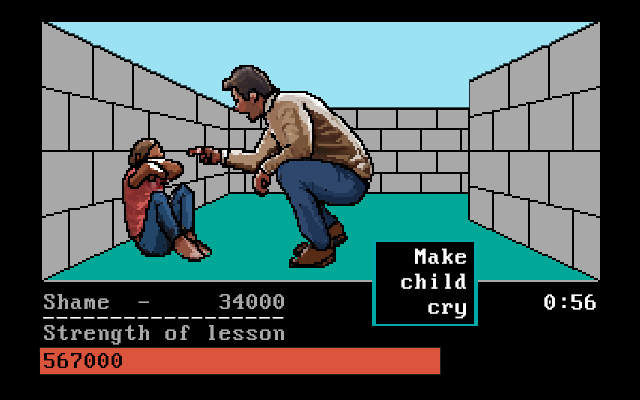