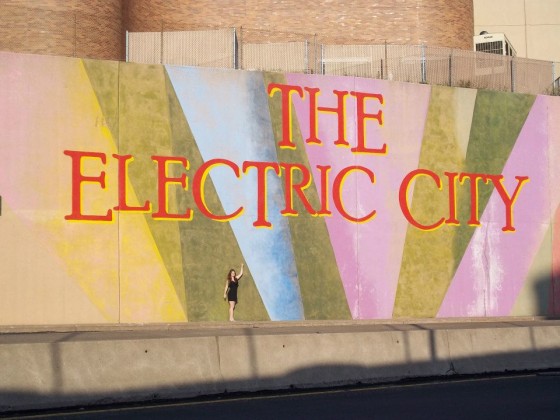 …In the immortal words of Mr. Scott, “They call it that cuz of the electri-City.”

Julia Davis of mental_floss traveled to Scranton, Pennsylvania to take a self-guided tour of the ‘Dunder Mifflin’ sights referenced in the television series, The Office. While the show is filmed in California, many of the places referenced in the show are real places in Scranton. Check out Davis’ mental_floss post for the full story and more images.

Scranton, Pennsylvania, is a Mecca of sorts for fans of The Office, playing home to the fictional Dunder Mifflin Paper Company and the lovable cast of characters that work there…To see if these Office-endorsed locales are all they’re cracked up to be, I ventured on a tour-de-Electric City, Michael Scott-style. 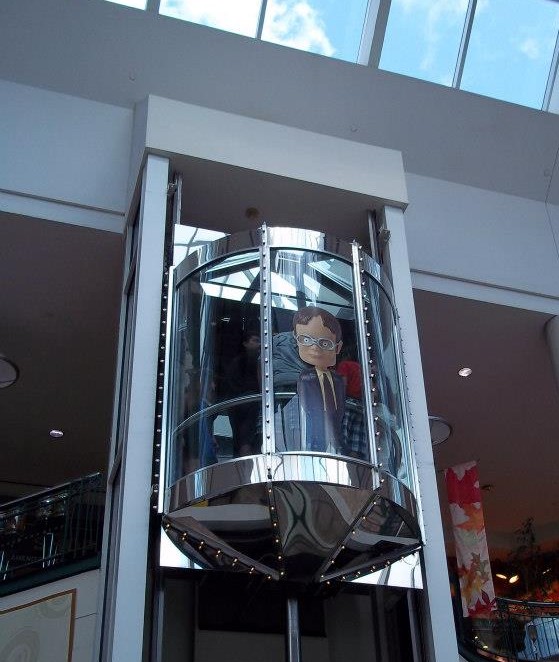 The Mall at Steamtown glass elevator 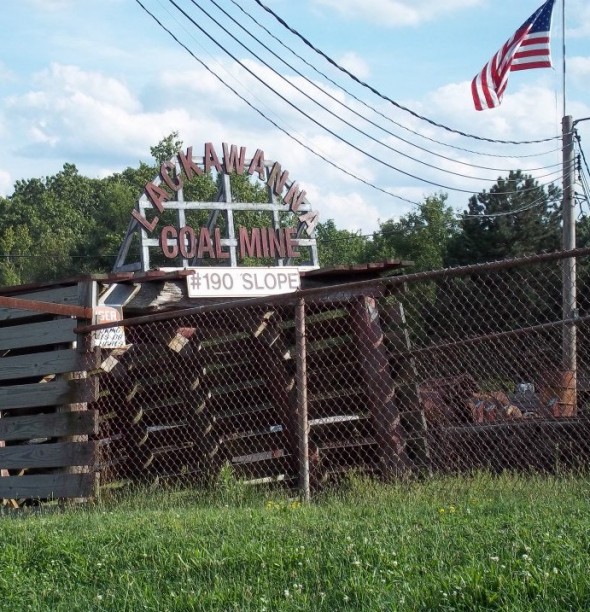 images via Julia Davis of mental_floss