Maker Matt Davidson used a discarded wood tube television frame to create a fish tank inspired by the popular 1990s television show Seinfeld. The interior of the tank is designed to look just like the show’s primary living room set and is inhabited by fish named for the ensemble cast members.

Right there that’s Newman on the ground, being lazy as always. Jerry, Elaine is the red Molly, Kramer is swimming around back there, and George is hiding underneath a table. 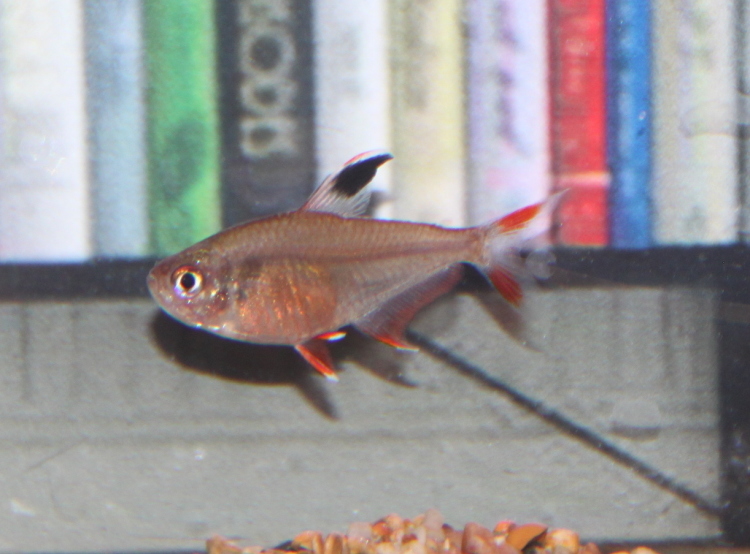 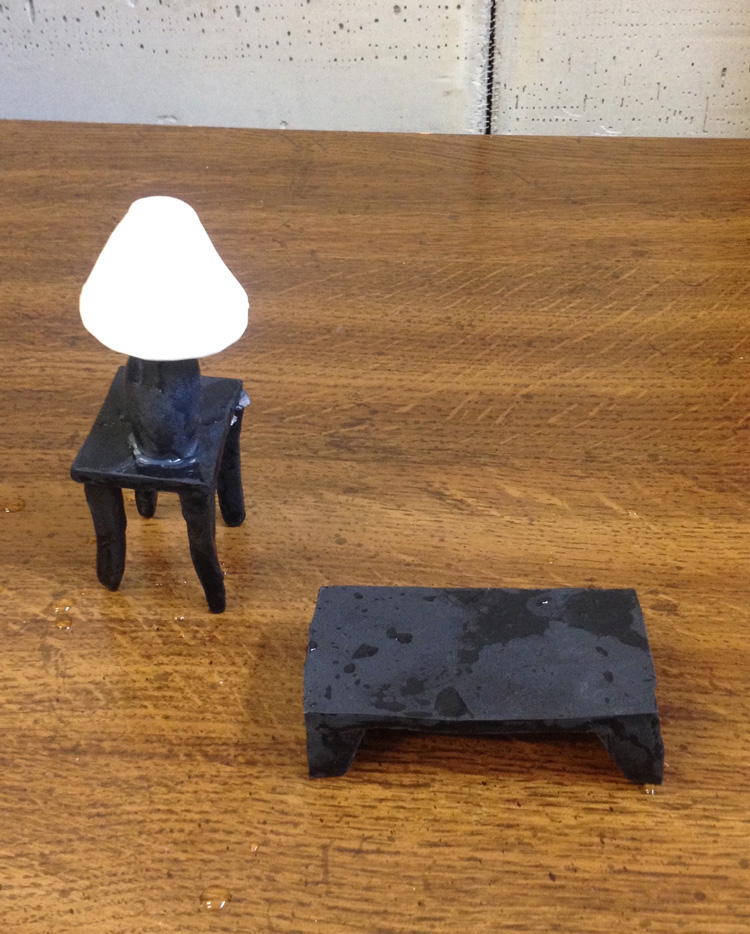 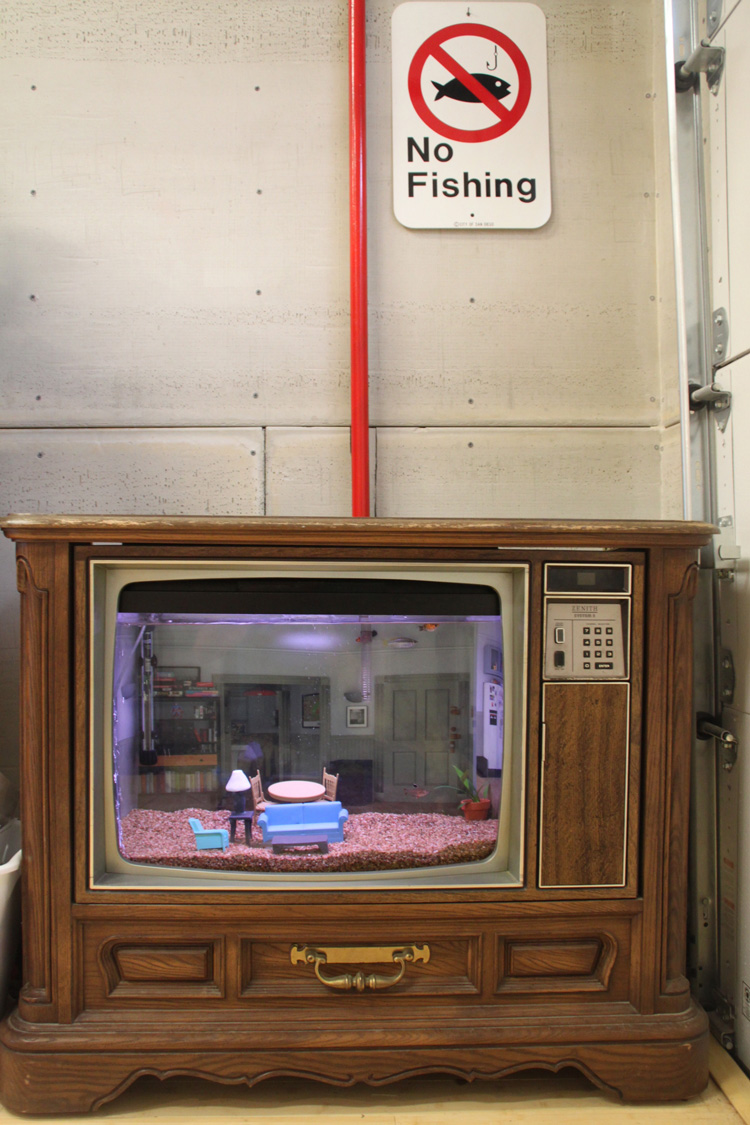