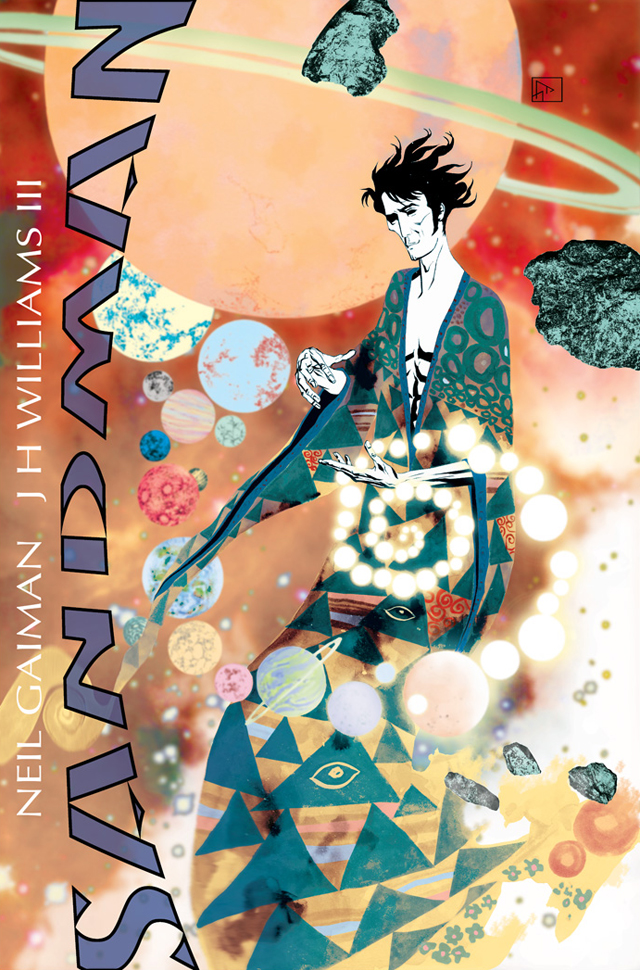 Author Neil Gaiman announced via video at a San Diego Comic-Con 2012 panel that he and artist JH Williams III will be teaming up on a prequel to The Sandman graphic novel series to celebrate its 25th anniversary. The six-part mini-series will be published by DC entertainment’s Vertigo brand in 2013.

Gaiman issued this statement in a press release:

“When I finished writing THE SANDMAN, there was one tale still untold. The story of what had happened to Morpheus to allow him to be so easily captured in THE SANDMAN #1, and why he was returned from far away, exhausted beyond imagining, and dressed for war. It was a story that we discussed telling for Sandman’s 20th anniversary… but the time got away from us. And now, with Sandman’s 25th anniversary year coming up, I’m delighted, and nervous, that that story is finally going to be told.”