20th Century Fox released a new promo trailer for X-Men: Apocalypse, the upcoming ninth superhero movie in the ongoing X-Men film series and sequel to X-Men: Days of Future Past. The promo reveals details about each of the evil Four Horsemen mutants (Storm, Psylocke, Angel, and Magneto). X-Men: Apocalypse is currently scheduled to battle its way into theaters on May 27th, 2016. 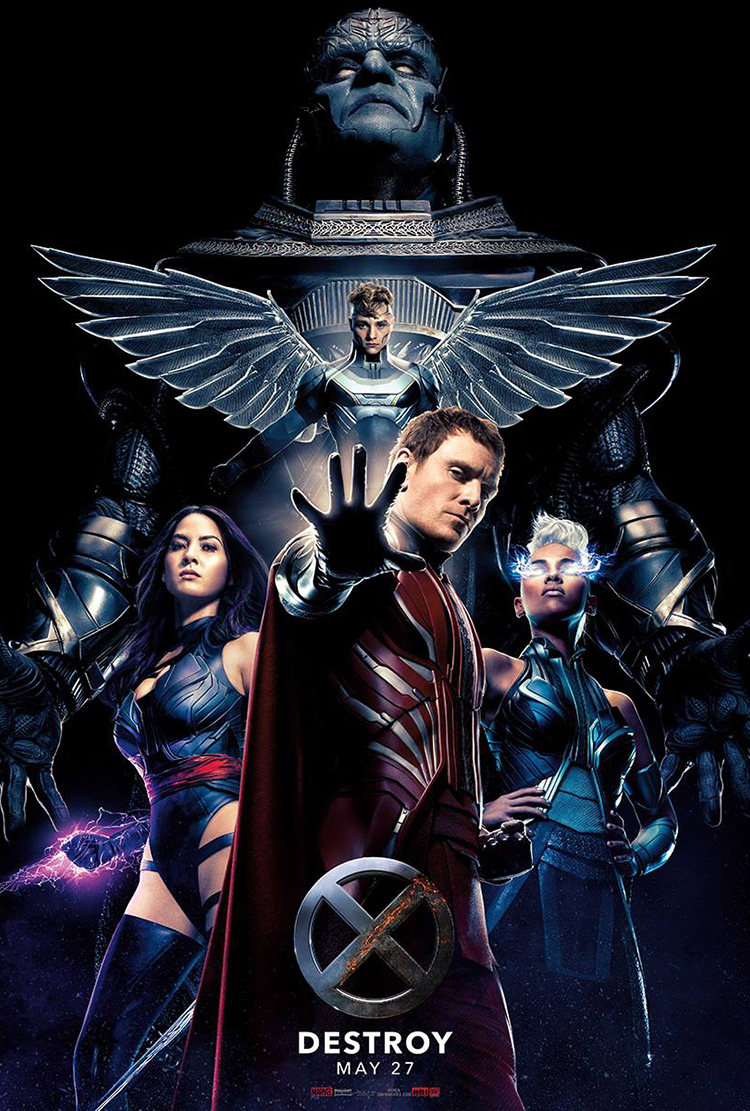 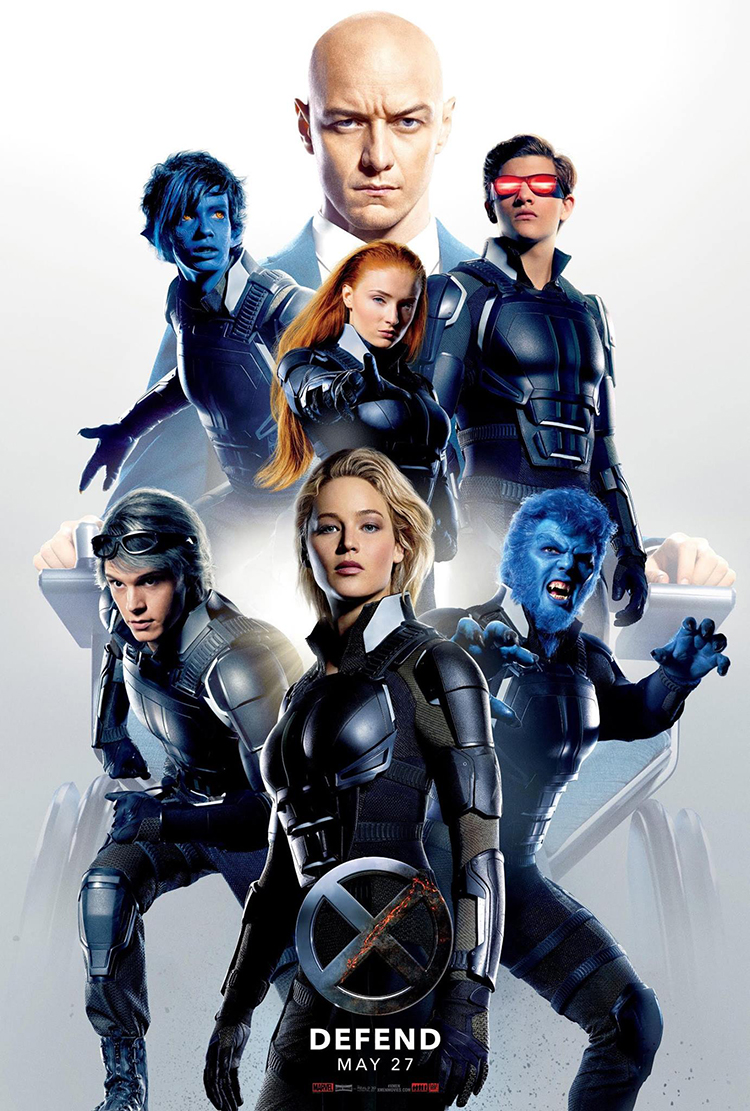