An earlier trailer for the film introduced the characters and world of the film. 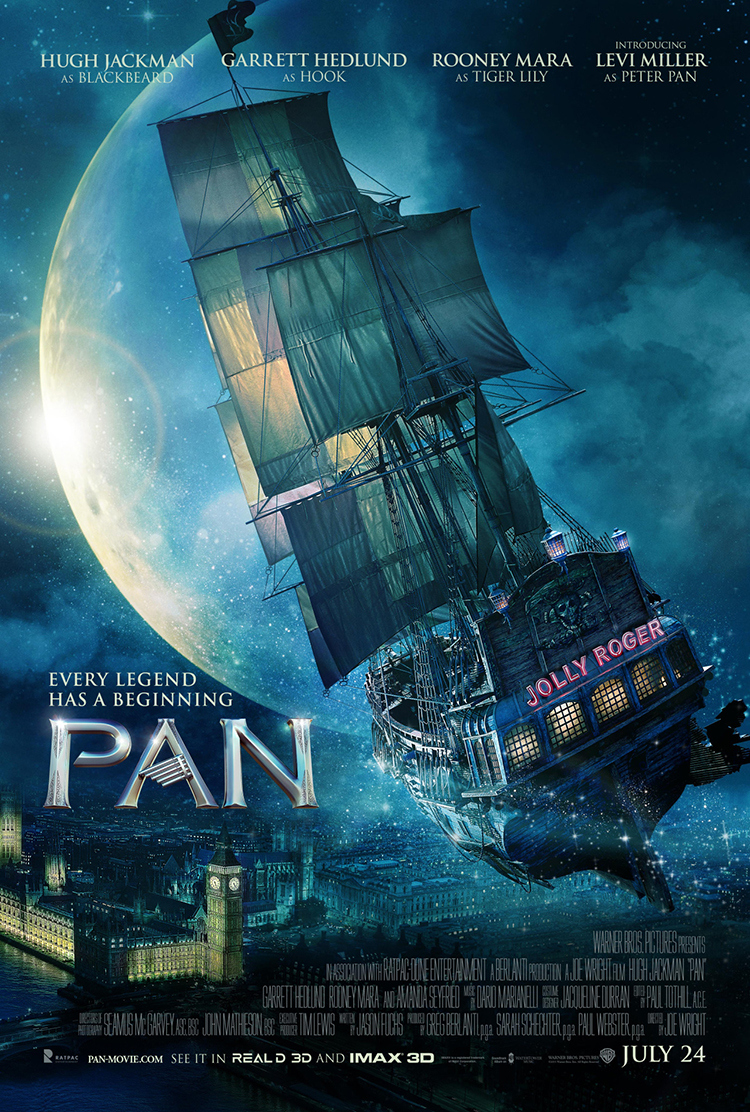