A new trailer for the upcoming Disney and Pixar animated movie Inside Out features a young girl’s emotions going on an adventure. The film stars the voice talents of Amy Poehler, Lewis Black, Phyllis Smith, Mindy Kaling, and Bill Hader as a young girl’s different emotions who have to fix her memories.

Inside Out is scheduled to release in theaters on June 19, 2015.

Growing up can be a bumpy road, and it’s no exception for Riley, who is uprooted from her Midwest life when her father starts a new job in San Francisco. Like all of us, Riley is guided by her emotions – Joy (Amy Poehler), Fear (Bill Hader), Anger (Lewis Black), Disgust (Mindy Kaling) and Sadness (Phyllis Smith). The emotions live in Headquarters, the control center inside Riley’s mind, where they help advise her through everyday life. As Riley and her emotions struggle to adjust to a new life in San Francisco, turmoil ensues in Headquarters. Although Joy, Riley’s main and most important emotion, tries to keep things positive, the emotions conflict on how best to navigate a new city, house and school. 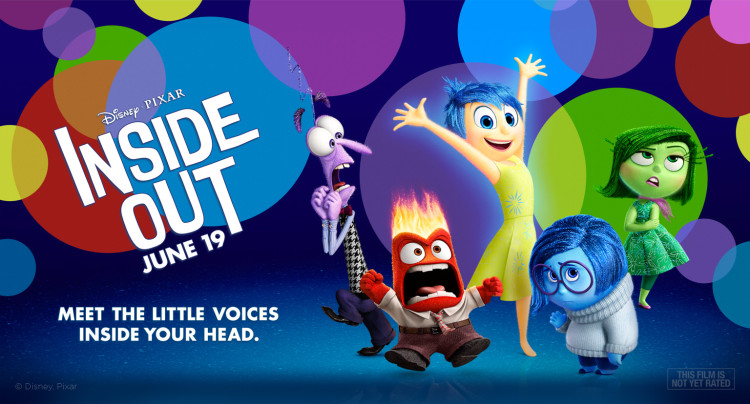 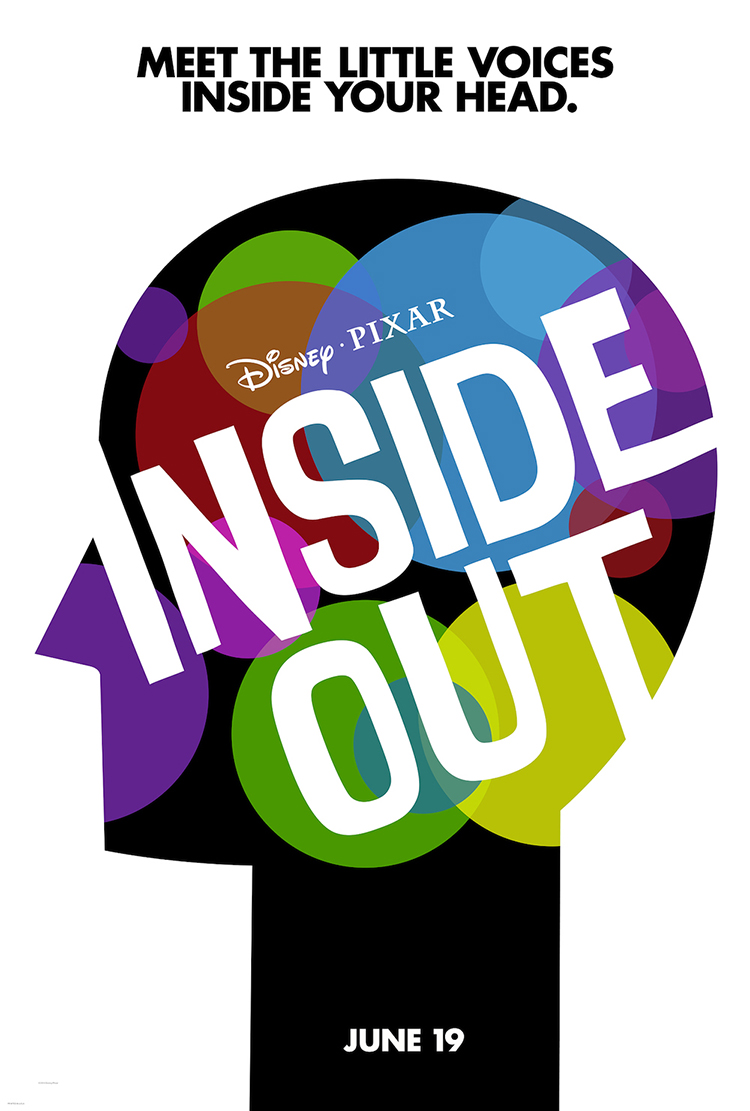 images via Inside Out