Robert Franzese is a New York City-based cosplayer who does a “freakin’ sweet” job of impersonating cartoon character Peter Griffin from Family Guy. From Griffin’s iconic green pants to his goofy giggle, Franzese has it all down pat. His friends at BOOM! Big Pants recently created a great video where they follow Franzese around at New York Comic Con 2014 and watch as he jumps into character as Peter in front of other fellow cosplayers. More videos showcasing his Peter Griffin impressions are available to view on his YouTube channel and Facebook page. 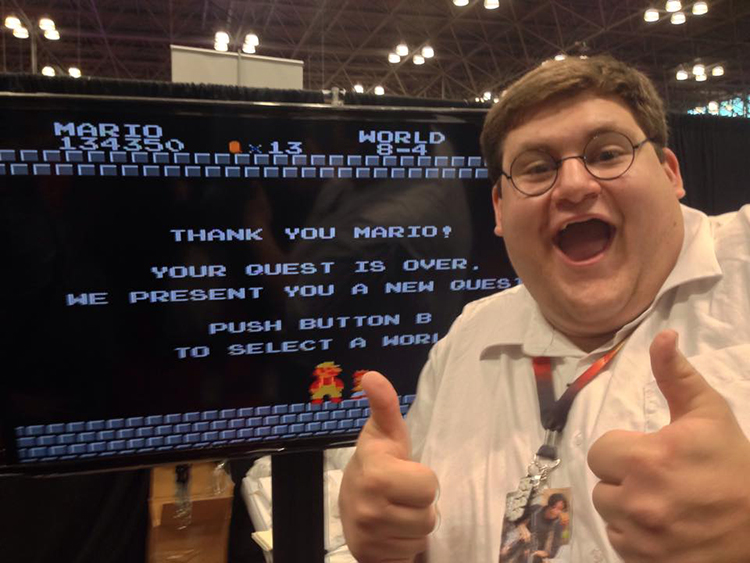 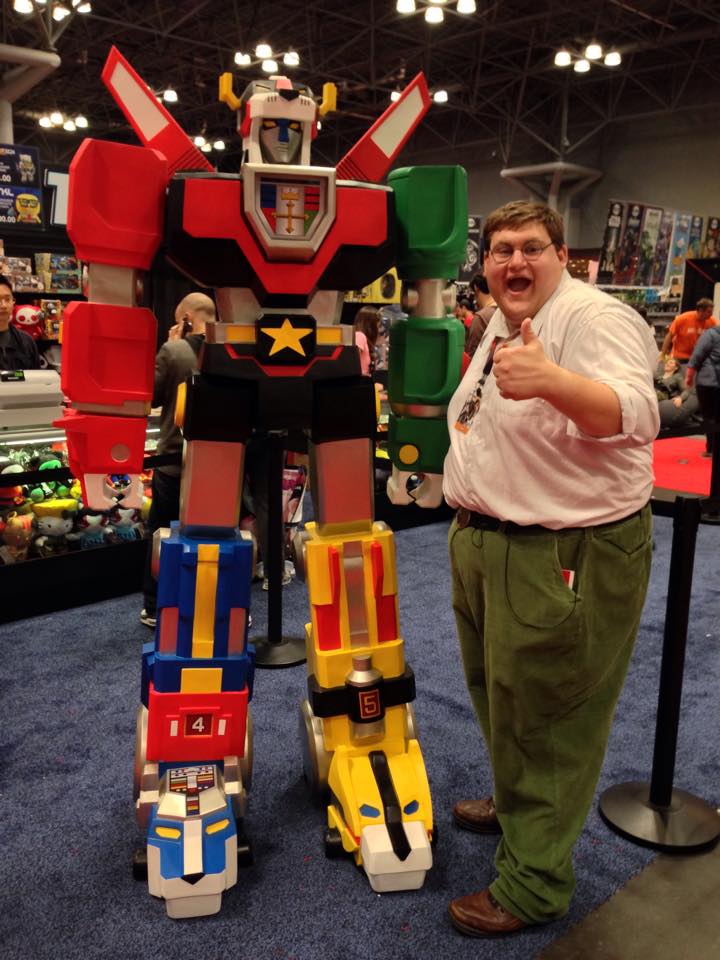 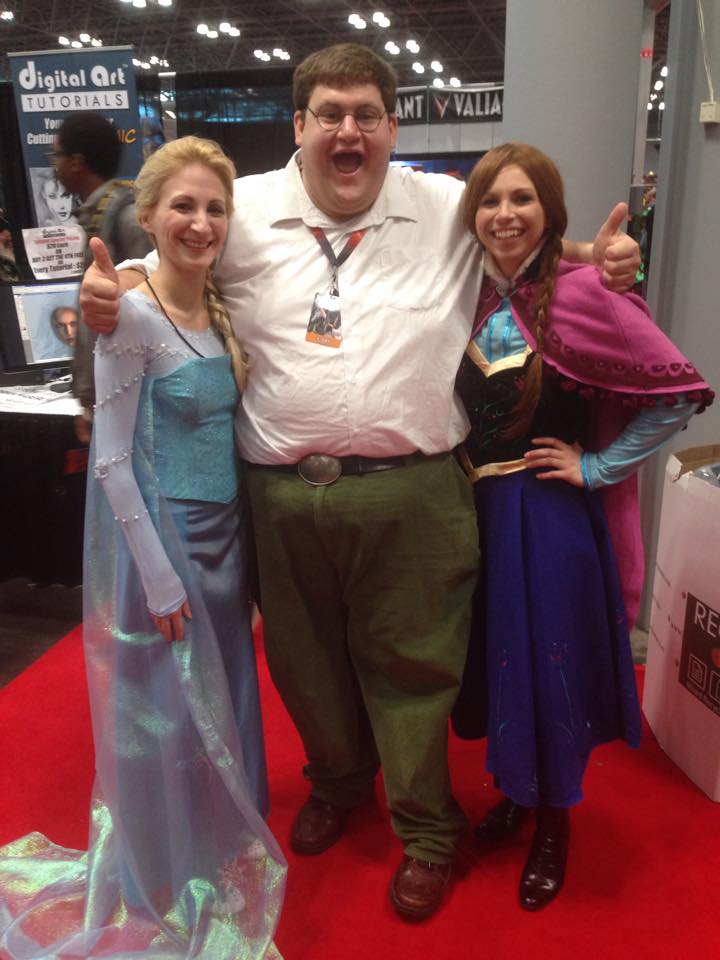