Our friends at I Can Has Cheezburger? have just released three new books: 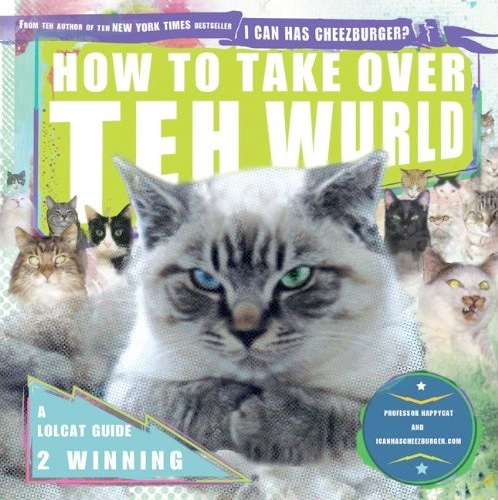 How to Take Over Teh Wurld: A LOLcat Guide 2 Winning, a new compendium of LOLcat images that is a follow-up to last year’s I Can Has Cheezburger? book.

In I Can Has Cheezburger?, Professor Happycat brought LOLcats to the wurld. Nao he has gone back to his lair for 200 all-new LOLcats that give all aspiring kittehs the lessons they need to take over teh world (or at least their hoomins). 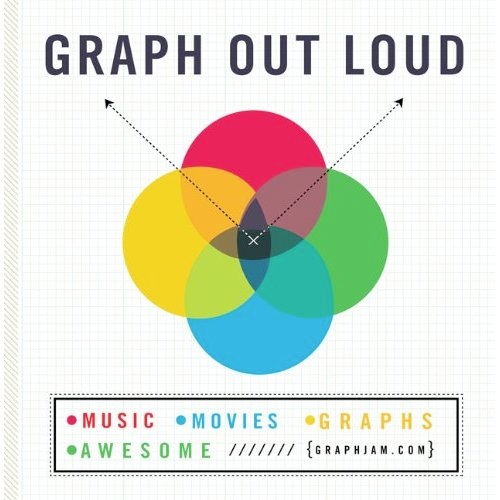 Graph Out Loud: Music. Movies. Graphs. Awesome., based on the website GraphJam that humorously explains music and pop culture in the form of graphs and pie charts.

GraphJam.com was founded in February 2008 with one mission: to rescue pie charts, Venn diagrams, decision trees, and other graphs from the terminal boredom of the office. Instead of using Excel and PowerPoint to report third- quarter sales or graph capital expenditures versus amortization, GraphJam.com users applied those tools to Jay-Z’s song “99 Problems” and Yoda’s advice to Luke Skywalker. The result is a thriving community with millions of web visitors whose creativity has produced thousands of graphs and a hilarious new interpretation of pop culture. 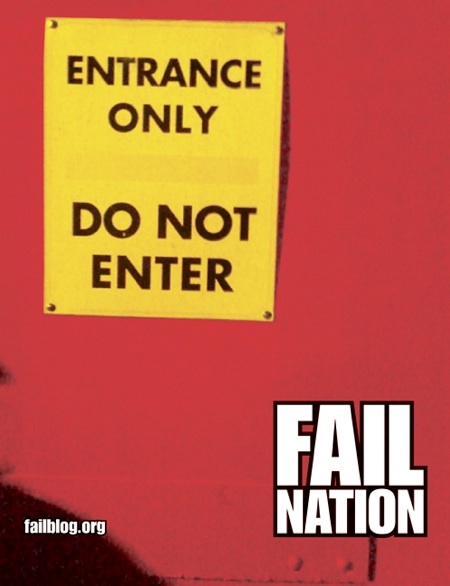 Fail Nation: A Visual Romp Through the World of Epic Fails, based on the website FAIL Blog which features photos and videos of epic failures.

From the underbelly of the nuts behind hit websites failblog.org and icanhascheezburger.com comes FAIL Nation, your silent guide and handler to the not-even-close-to-perfect nation of FAIL, chock-full of irrelevant tips and useless suggestions about why to shop, who to eat, and when to see. So fasten your exit and check for the nearest seatbelt—your FAIL plane departs now. 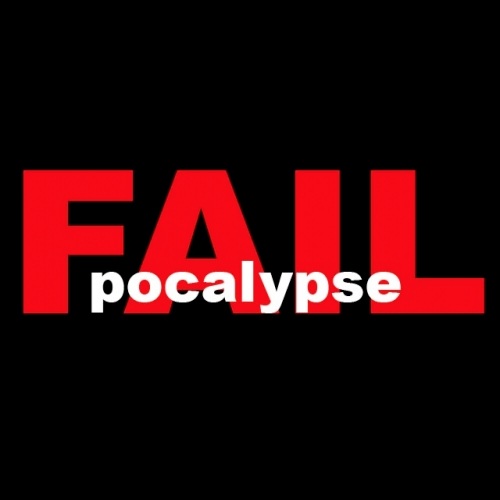 Speaking of FAIL, the FAILpocalypse is coming this Tuesday, October 13th at Mr. Smith’s in San Francisco, where copies of all three books will be on hand.

Join Tim and Chad for another specfailular celebration of fail.

This time, we’ve joined forces with the masters of FAIL, the crew from Failblog, to make this the ultimate FAILparty for all you junkies of teh FAIL.