Kickstarter co-founder Yancey Strickler has started a Kickstarter crowdfunding campaign to produce a shirt with the final statistics of said campaign on it. The campaign is a sequel to a similar, successful one by Strickler from 2011. The finalized design of the shirts will be printed on Alternative Apparel organic cotton shirts. 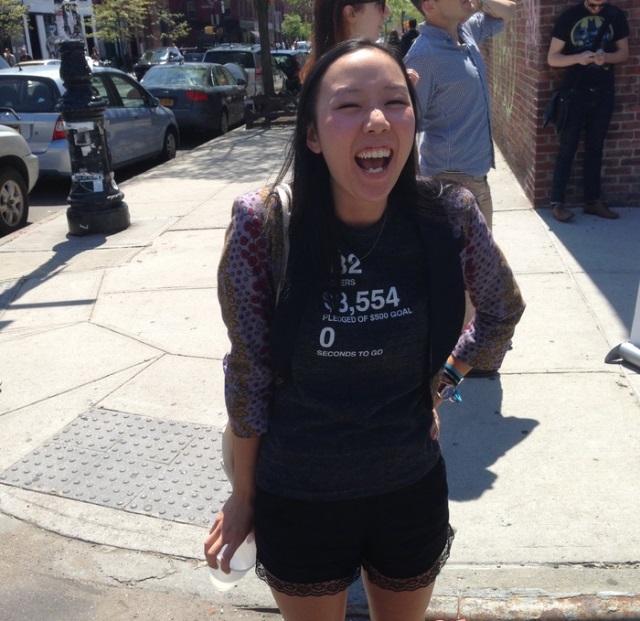