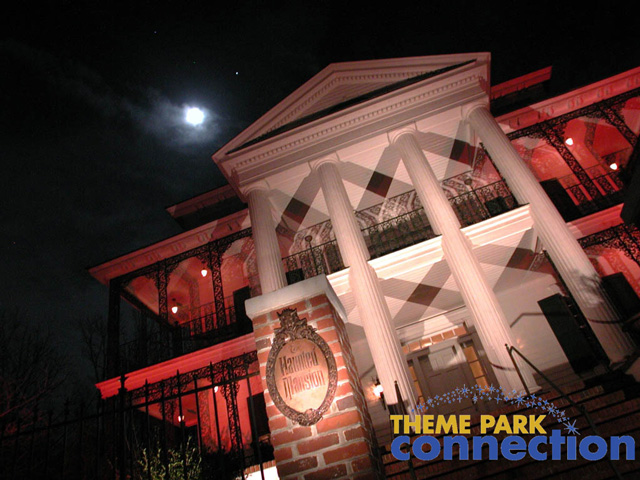 Theme Park Connection has listed for sale a Duluth, Georgia house that was modeled after the Disneyland Haunted Mansion attraction. The four-story home offers a sprawling 10,000 square feet filled with 7 bedrooms, 6 bathrooms, in-law and guest suites, a hot-tub and is elevator-ready. In addition, the property is located in a private gated community. The house has the standard conveniences one would expect in a modern home, and perhaps unexpectedly, it has a Hitchhiking Ghost-themed bathroom (complete with a mirror that features a ghostly image). It’s currently being offered in an eBay auction.

Built in 1996, Mark Hurt is the owner and designer of the home and has lived there with his wife and son for many years. His company, Constructioneer, works on projects at Disney theme parks. A great deal of thought and attention was put into creating the home. For example, Hurt used the same Alabama foundry to get the wrought iron fencing that was used in the theme park Haunted Mansion. According to Theme Park Connection, Hurt is currently working on a “resort themed house modeled after Disney’s Grand Californian along with a replica of Walt Disney’s backyard barn and a pool that will be themed to the Jungle Cruise.”

Here’s a video tour of the property: 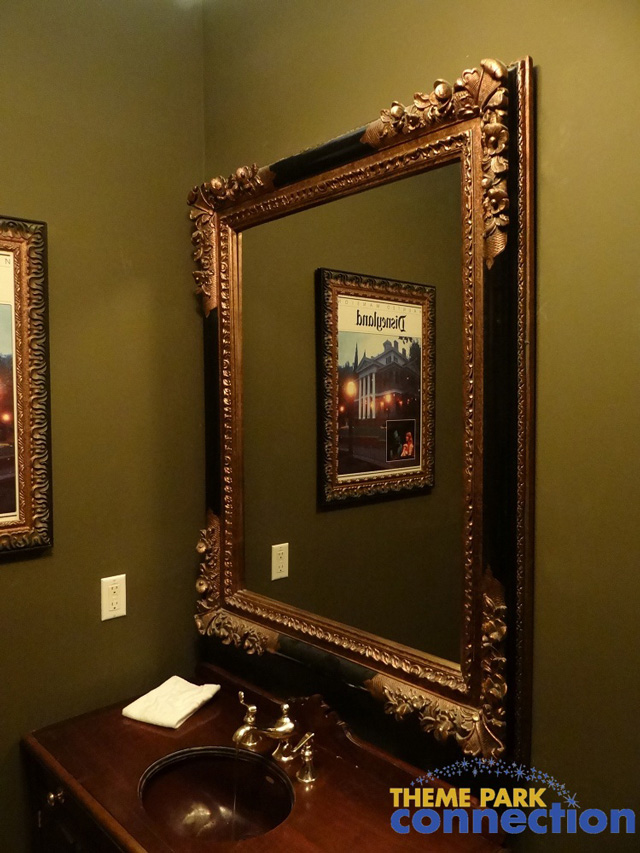 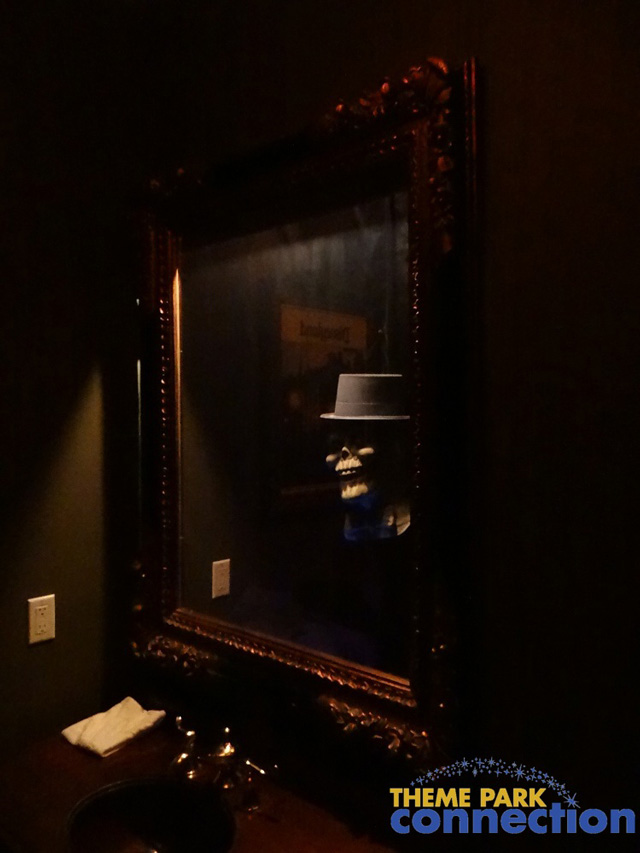 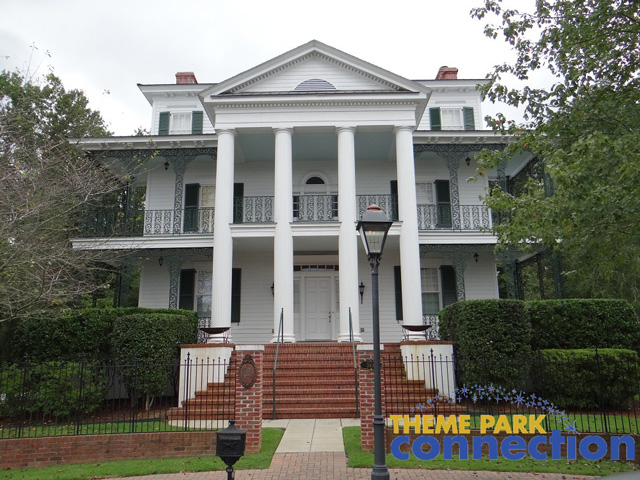 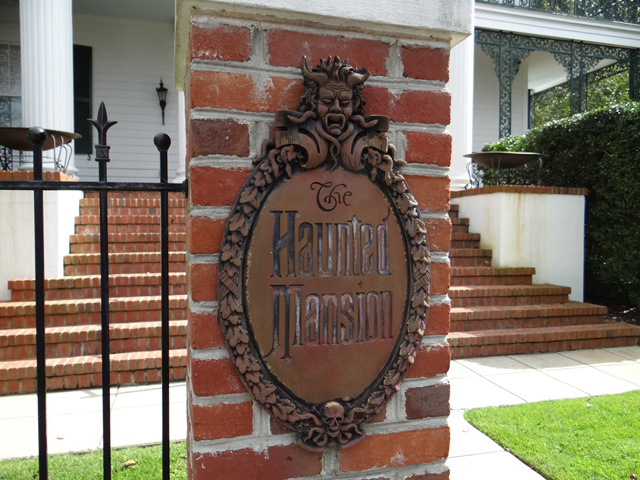 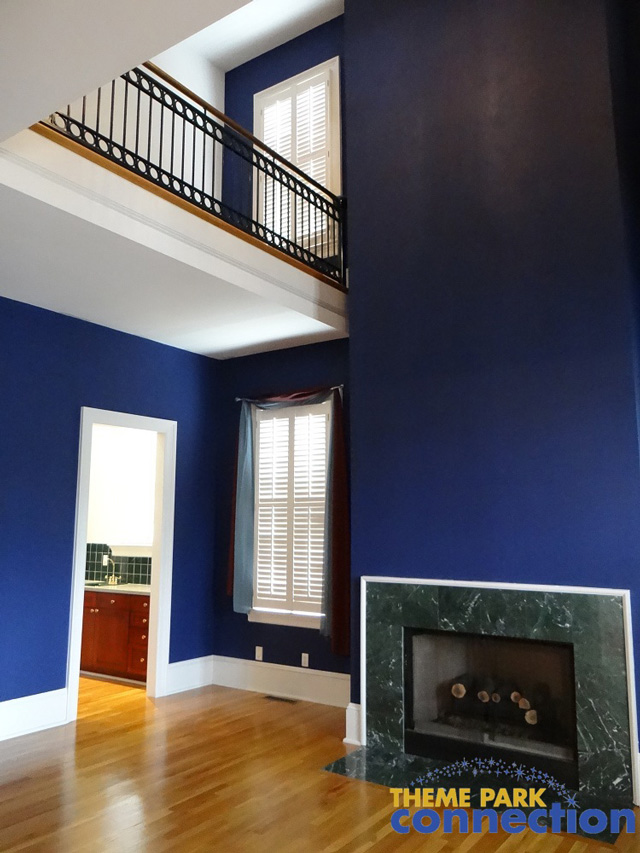 via The Disney Blog