20th Century Fox has released a festive Christmas Eve trailer for Deadpool in advance of the trailer they are releasing on Christmas Day. Deadpool comes out February 12, 2016, join the Deadpool Core for more info. 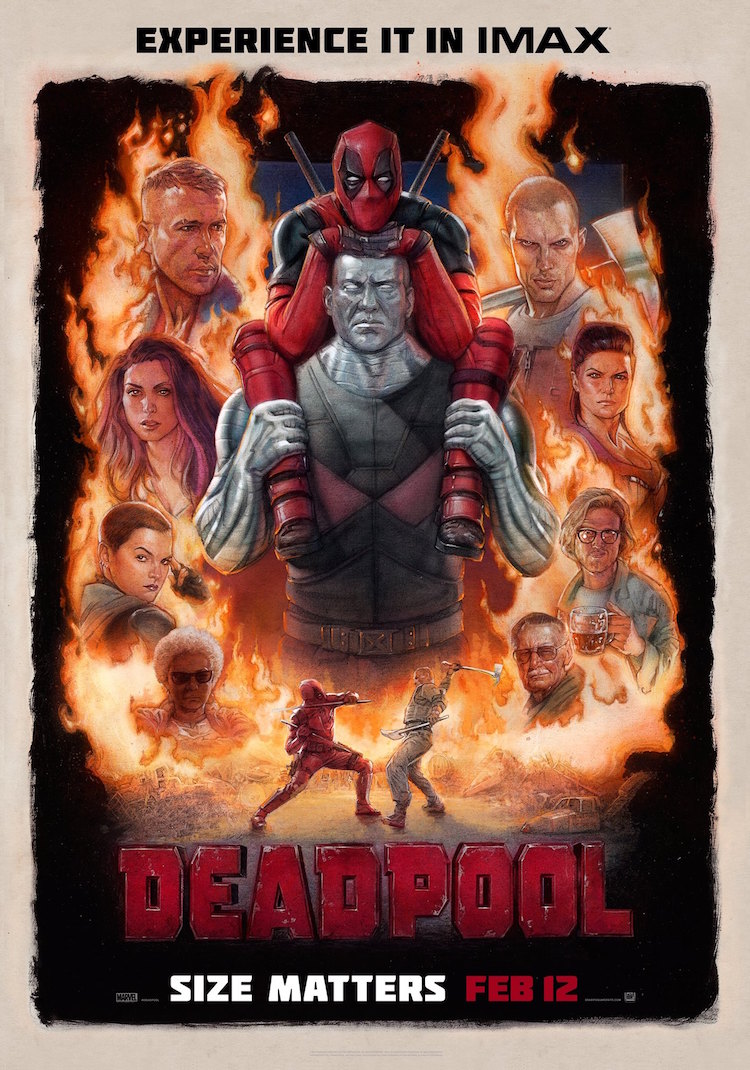