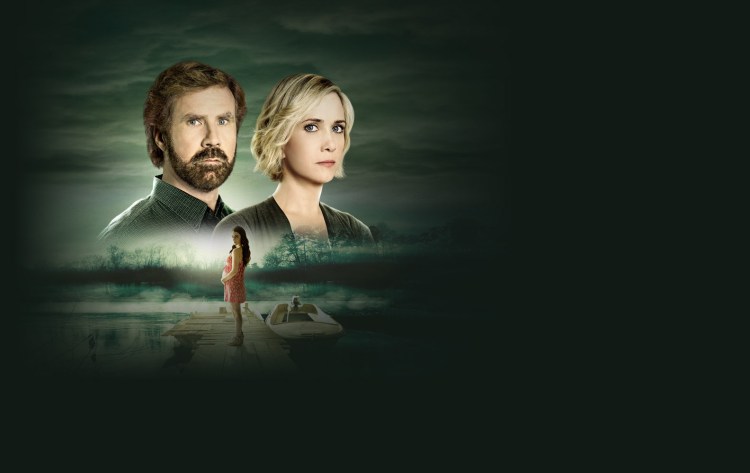 The film is scheduled to premiere on Lifetime on Saturday June 20, 2015.

Inspired by a true story, “A Deadly Adoption” is a high-stakes dramatic thriller about a successful couple (Ferrell and Wiig) who house and care for a pregnant woman (Jessica Lowndes, “90210”) during the final months of her pregnancy with the hopes of adopting her unborn child.

image via A Deadly Adoption