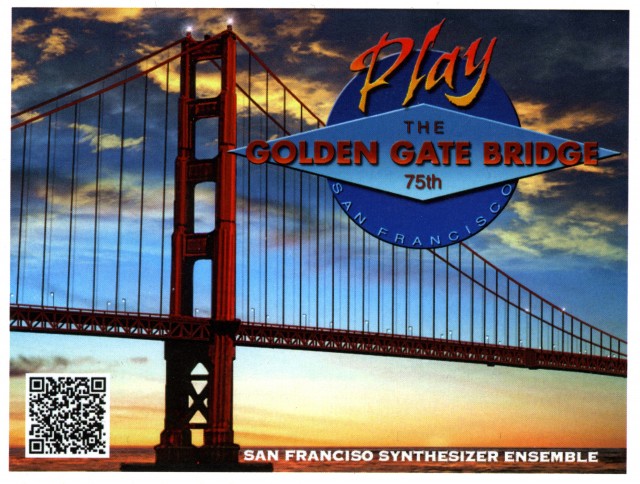 The video will be shown at The Bridge on the Big Screen film festival on July 21.