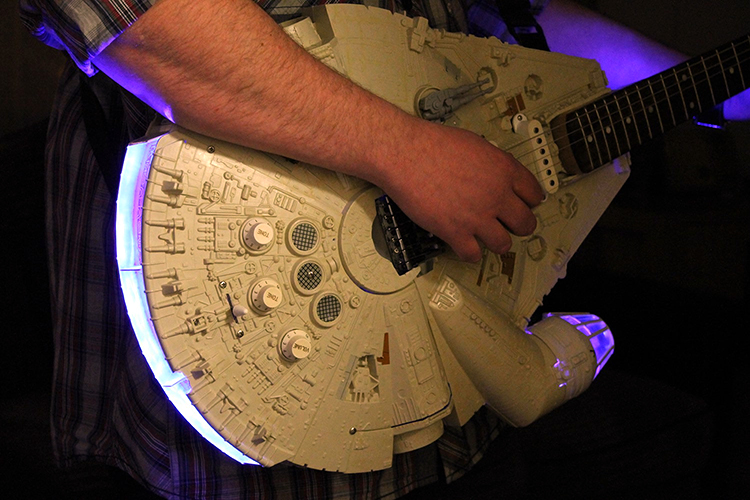 The original Millennium Falcon bodies are always in good condition, some even perfect – it varies considering they’re from anywhere between 1979 and 2004. Some also never had any lights included and so plenty of blue LEDs are expertly installed by myself and are run from a handily concealed battery pack that is easy to get to.

A custom built flight case can be added to the order to not only give it a perfect home, but to also safeguard it during shipping. 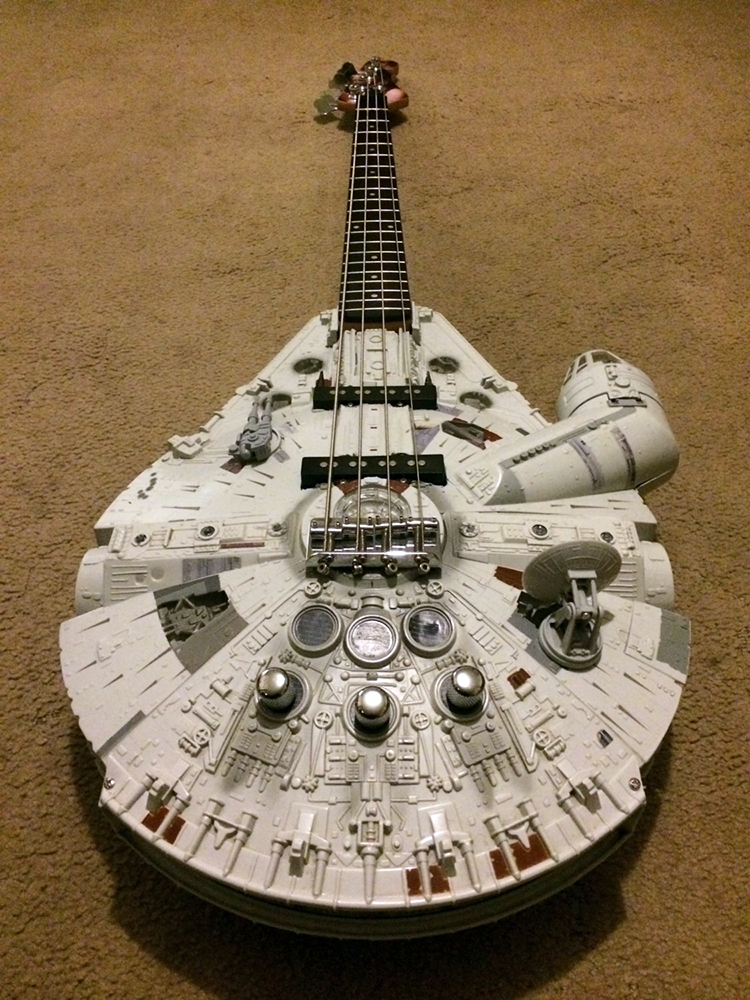 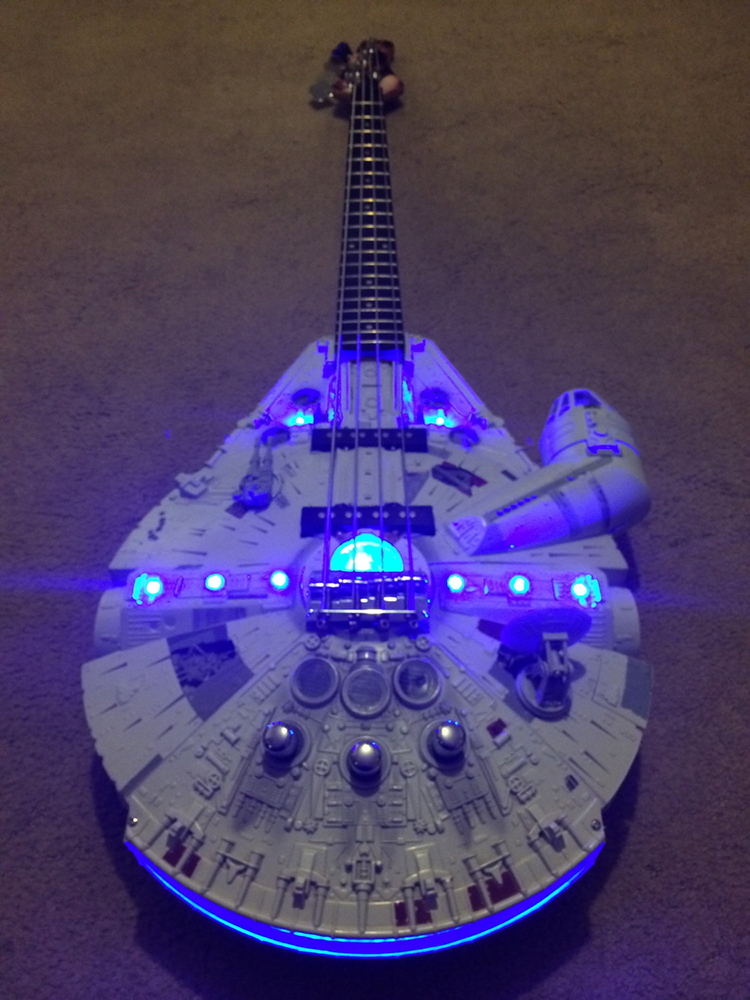 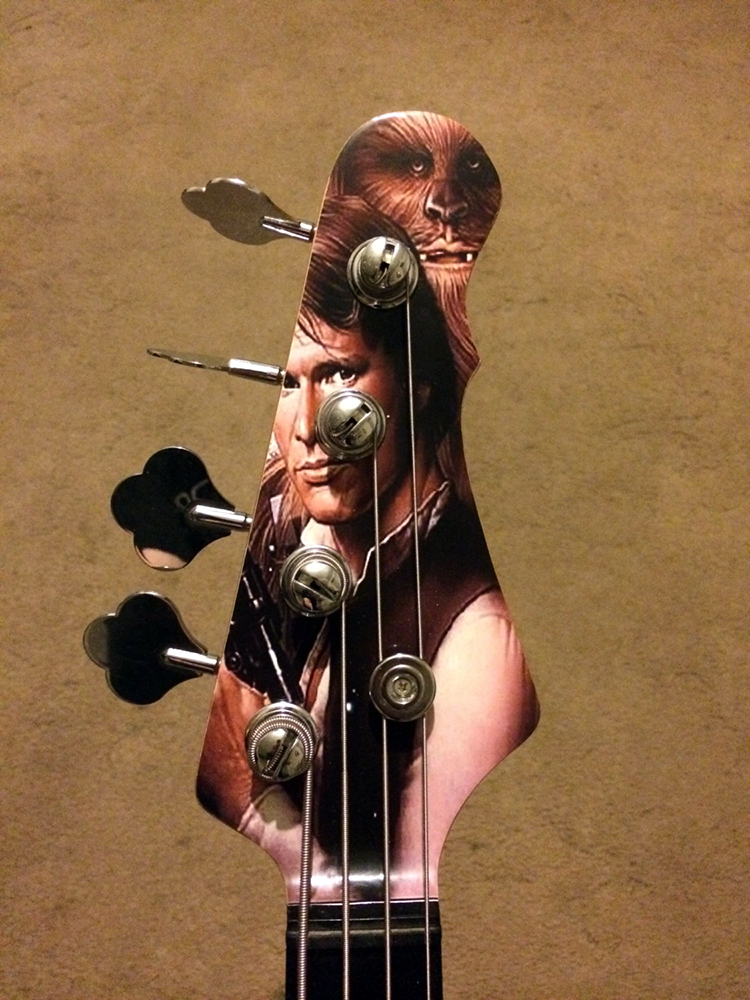 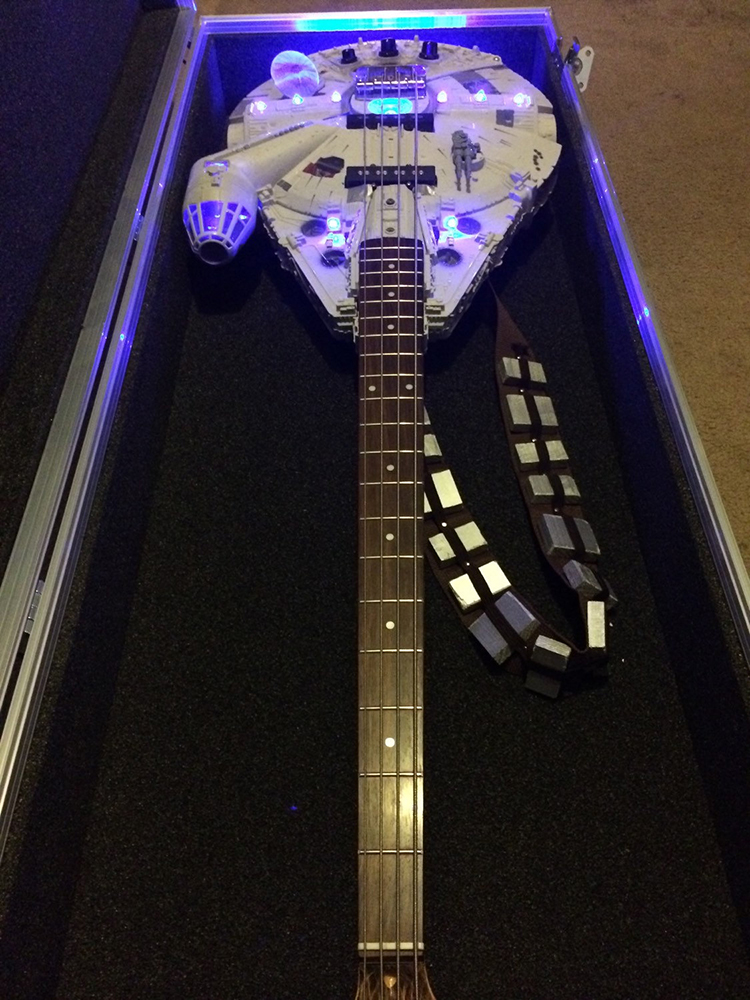