A boy and his instrument embark on a magical journey through a dangerous world in the new trailer for Kubo and the Two Strings by animation studio LAIKA (Coraline, ParaNorman, and The Boxtrolls). Kubo uses his magical shamisen to entertain his village, but as his magic abilities grow the world around him becomes more dangerous.

Kubo and the Two Strings was directed by LAIKA CEO Travis Knight and stars Art Parkinson, George Takei, and Cary-Hiroyuki Tagawa. The film will be released in theaters on August 19, 2016.

The studio released the first trailer for the film back in December 2015. 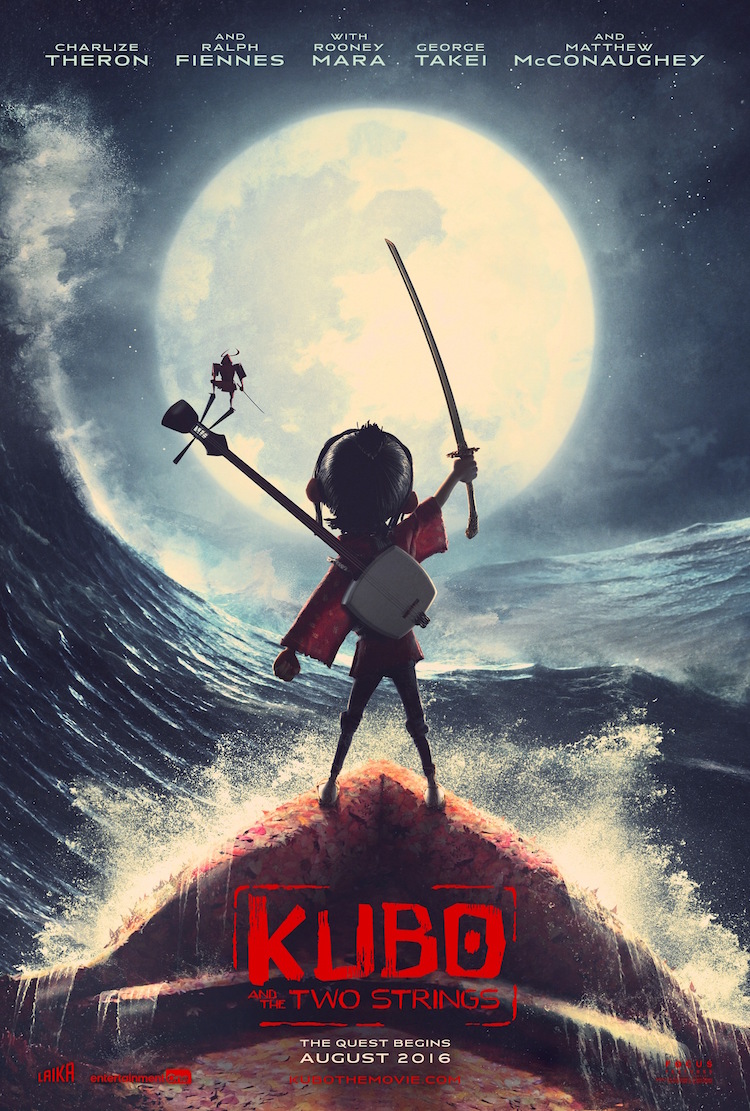 image via Kubo and the Two Strings