What did the world look like as it was transforming into the horrifying apocalypse depicted in ‘The Walking Dead’? This spin-off set in Los Angeles, following new characters as they face the beginning of the end of the world, will answer that question. 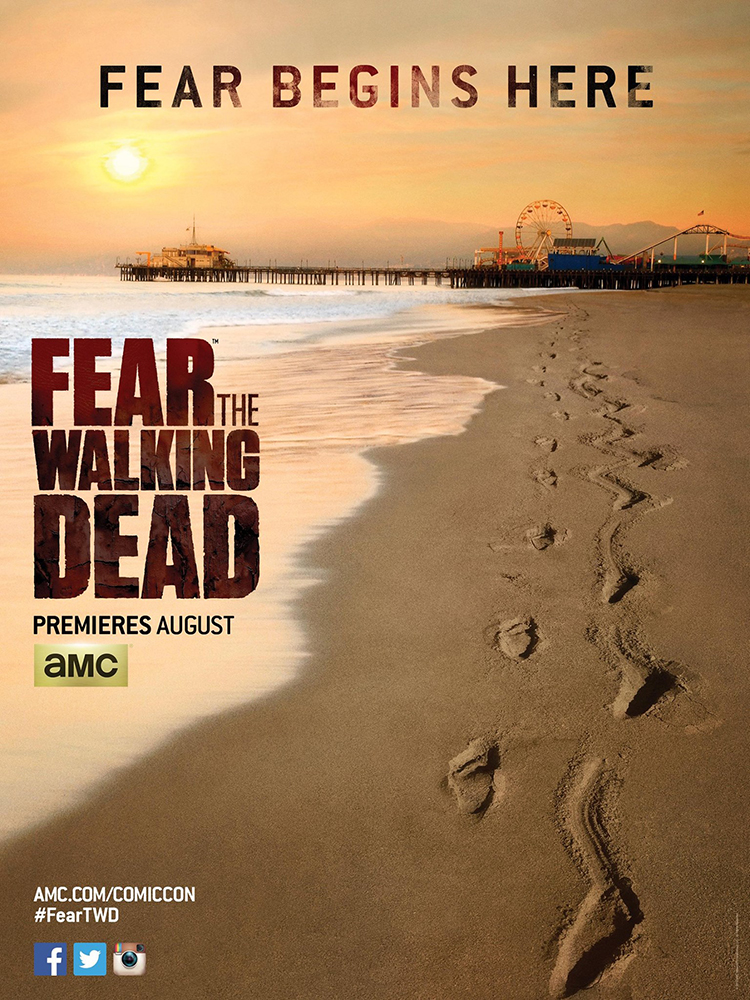 image via Fear the Walking Dead