Uncharted 4: A Thief’s End is an upcoming action-adventure third-person shooter video game by Naughty Dog that will be the fourth and final installment in the Uncharted series featuring hero Nathan Drake. Naughty Dog’s new story trailer gives us a look at how beautiful and action-packed the video game will be. Uncharted 4: A Thief’s End is currently available to pre-order for PlayStation 4 from the Uncharted website and on Amazon with a release date of April 26th, 2016.

Several years after his last adventure, retired fortune hunter, Nathan Drake, is forced back into the world of thieves. With the stakes much more personal, Drake embarks on a globe-trotting journey in pursuit of a historical conspiracy behind a fabled pirate treasure. His greatest adventure will test his physical limits, his resolve, and ultimately what he’s willing to sacrifice to save the ones he loves. 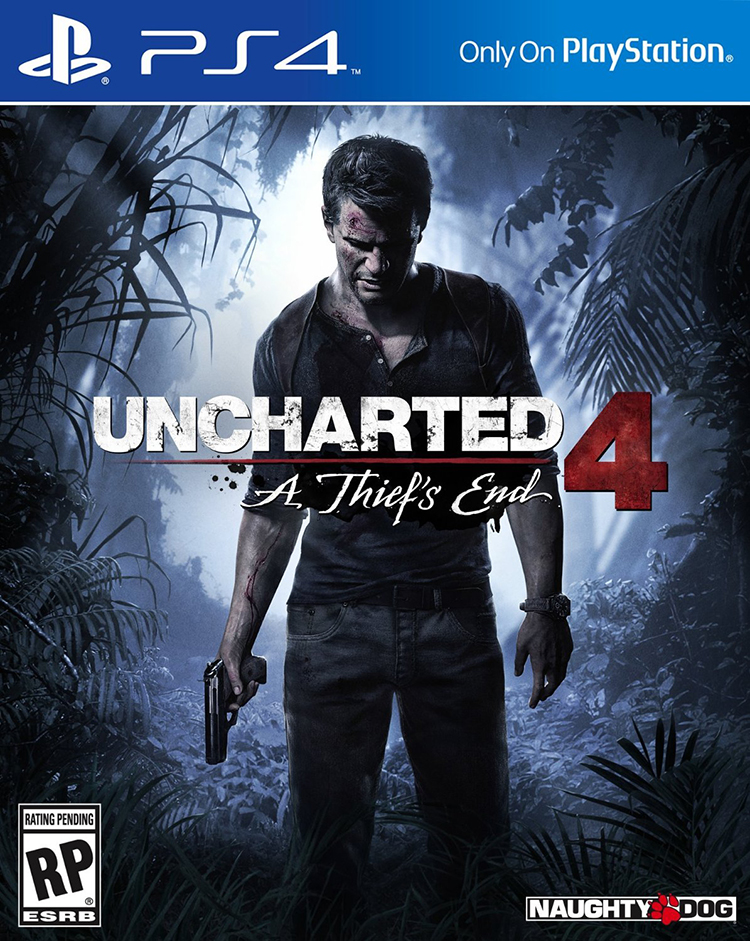 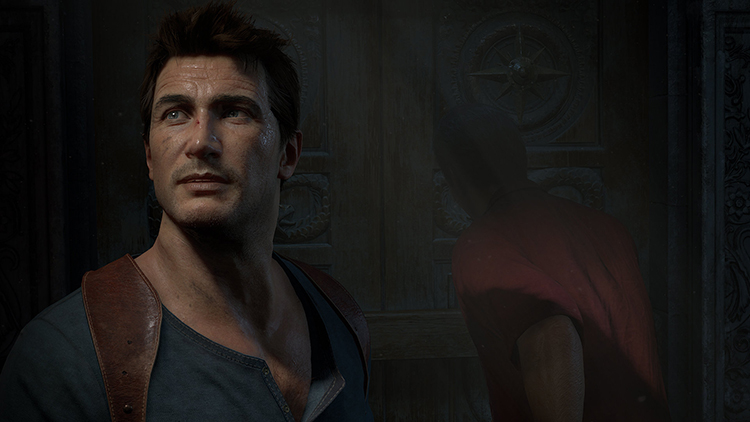 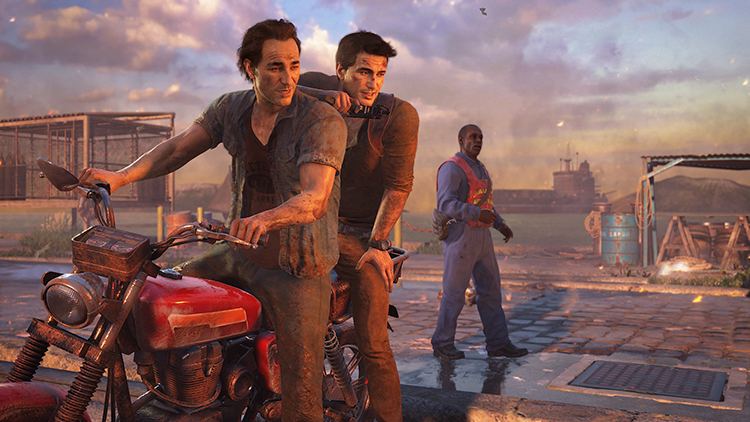 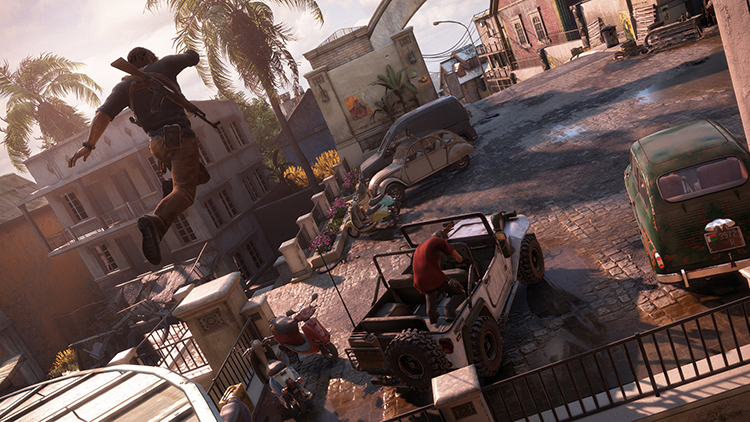 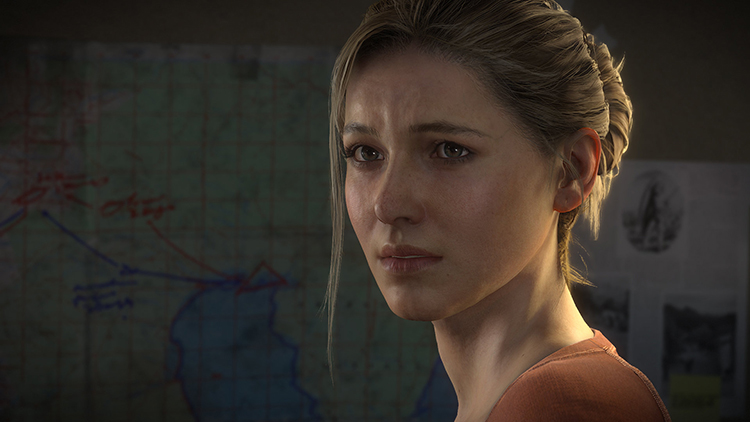 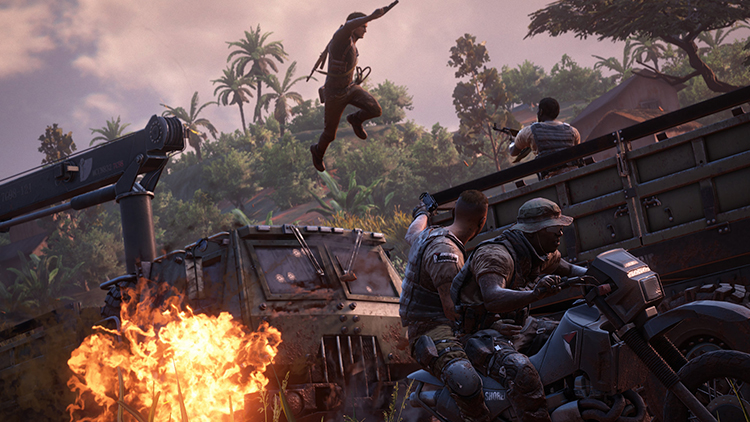