3D4C is a 3D printer by Felix Chan and Cyrus Kuk that mixes four different filaments for a variety of colors. A number of 3D printers that utilize fused deposition modeling (FDM) have trouble printing in multiple colors, but 3D4C solves this problem by having four different extruders to cut the filaments before they’re mixed using a final hot-end extruder. Chan and Kuk are currently raising funds for the production of the 3D printer via a Kickstarter crowdfunding campaign. 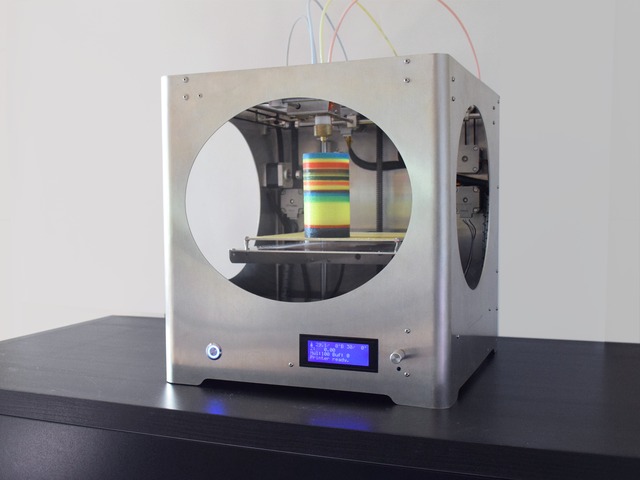