“2877 FRAMES OF FEBRUARY” by filmmaker Jonathan Denicholas is a stop motion ode to February made up of 2,877 photos that were shot throughout the month. In the short film, Denicholas and his wife appear to float and dance through winter landscapes thanks to stop motion trickery. The film was one of the winners of a short film competition hosted by Brisbane-based creative duo Hailey and Andrew Bartholomew. 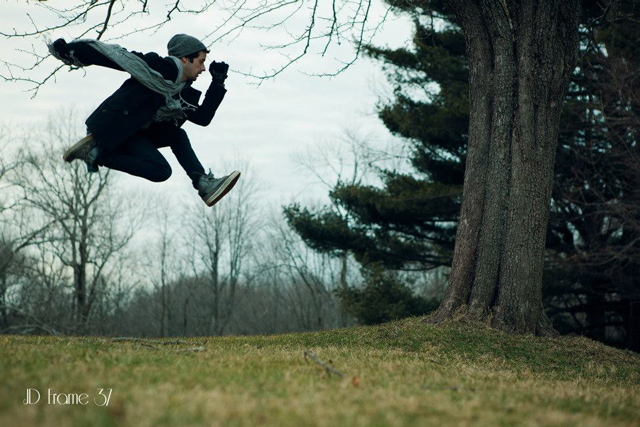