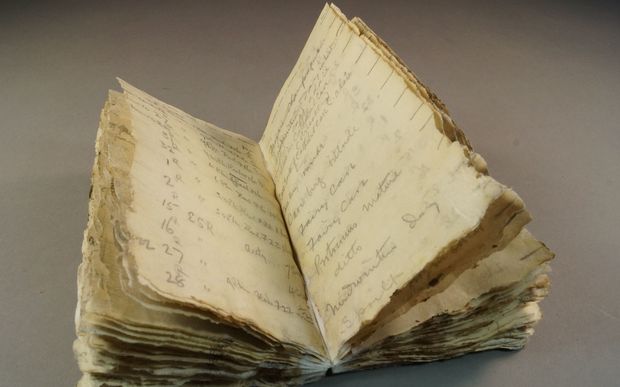 Last year, a notebook belonging to a member of the Terra Nova Expedition, the ill-fated final Antarctic expedition of British explorer Robert Falcon Scott, was discovered near Scott’s Hut in Antarctica. Dating from 1911, the notebook belonged to George Murray Levick, a British explorer, photographer, and surgeon. It contains Levick’s photography notes from the first stage of the expedition. Levick would go on to serve in both World War I and World War II before dying in 1956 — Scott and his exploration party would perish during a failed attempt to be the first explorers to reach the South Pole (he was preceded by a Norwegian team led by Roald Amundsen). The notebook was restored by the Antarctic Heritage Trust in New Zealand, and has been returned to Scott’s Hut. 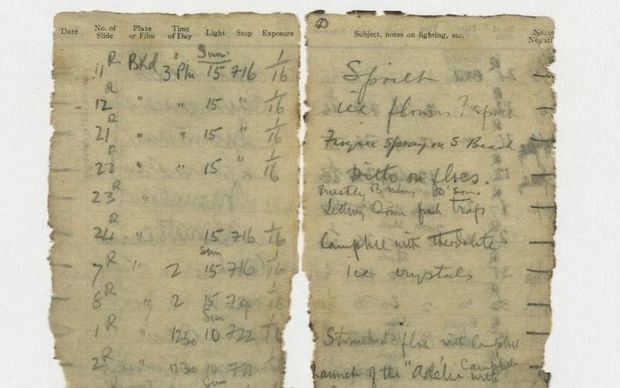 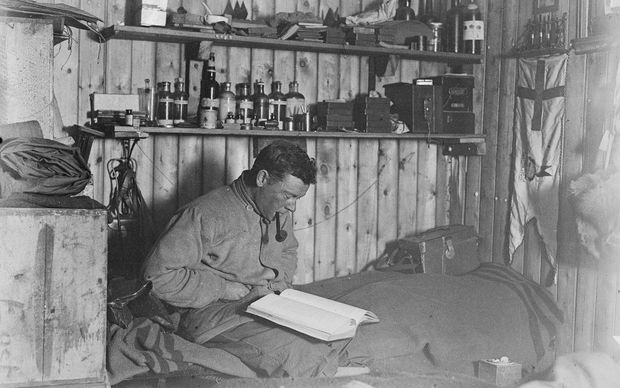