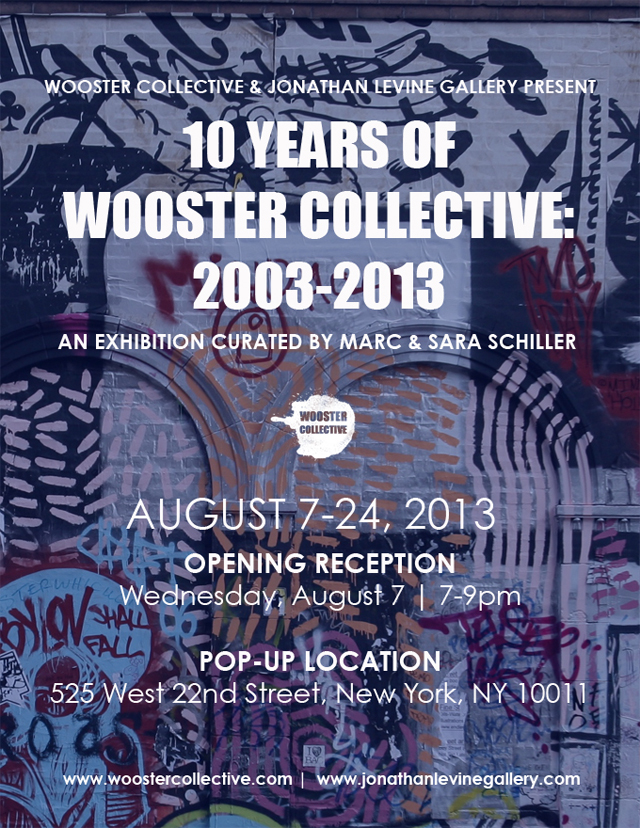 10 Years of Wooster Collective: 2003—2013 is an upcoming group art exhibit, curated by Marc and Sara Schiller, at Jonathan LeVine Gallery in New York City celebrating street art and “its incredible diversity of creativity over the past decade.” The show will open Wednesday, August 7, 2013 from 7-9 PM and be on display until Saturday, August 24th.

While street artists express themselves in a myriad of ways, they are joined by a set of common principles: reclaiming public space, beautifying the environment and the fighting for the freedom of speech. Street art has become the catalyst for people of all cultural and economic backgrounds to challenge the system and express themselves without any filter. Marc and Sara Schiller have been avid supporters of the movement by acting as a mouthpiece to help artists promote their message to a wider audience through the global community online. Ultimately, 10 Years of Wooster Collective: 2003-2013 is a celebration of street art’s power to transform people and societies for the better. 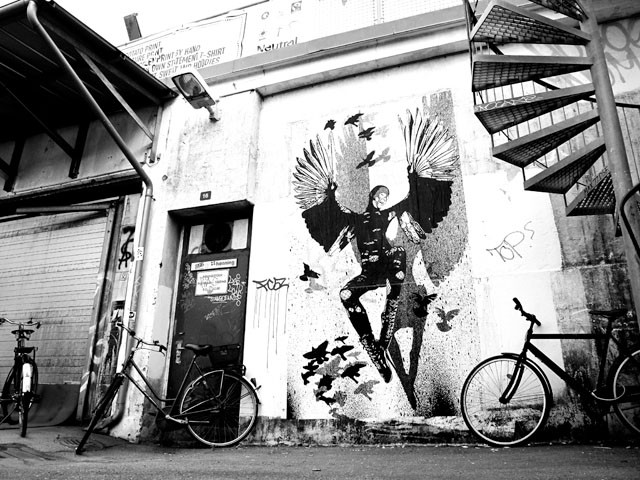 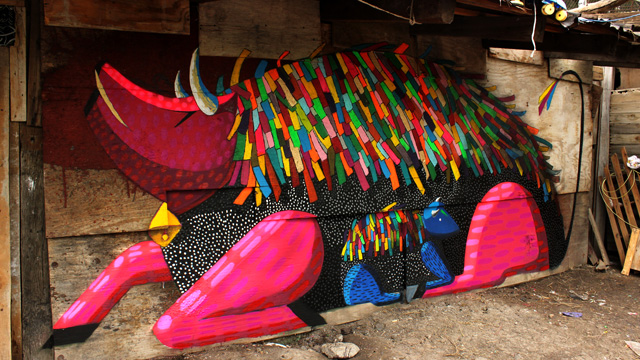 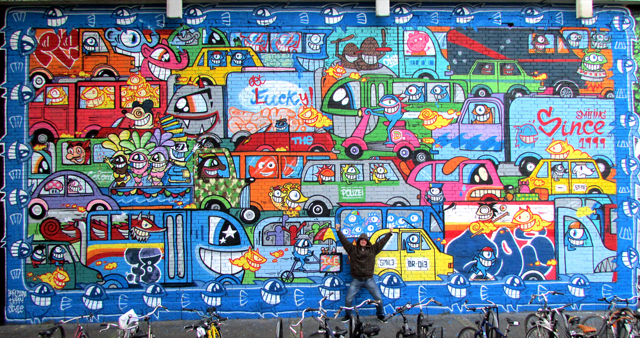 video and images via Wooster Collective and credited artists