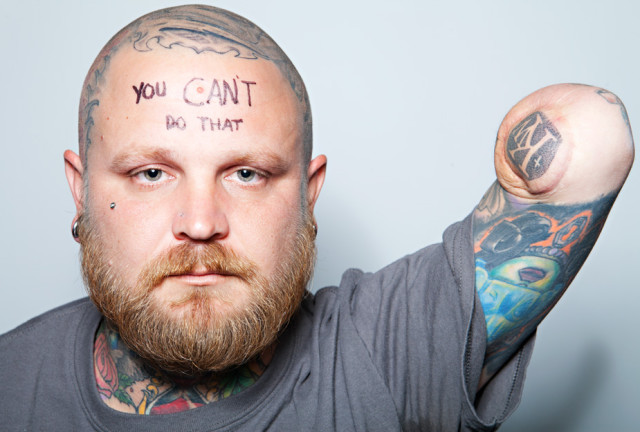 What I Be Project is a powerful portrait series created by a California-based photographer Steve Rosenfield. Each portrait in the series features a person writing an insecurity on a part of their body juxtaposed with an accompanying statement that defines them beyond that insecurity, a powerful effect that makes each person seem simultaneously vulnerable and defiant.

Each person that takes part in the project is extremely courageous! They are putting their insecurities out in the open, and exposing a side of themselves that nobody has seen before. By stating “I am not my_____,” they are claiming that they do in fact struggle with these issues, but it does not define who they are as a person. It is not aimed for people to say “You’re not fat,” or “You don’t have love handles.” It is to spread awareness on what people go through due to society’s paved roads. These are serious issues that some of us can live with, but most battle on a day to day basis. 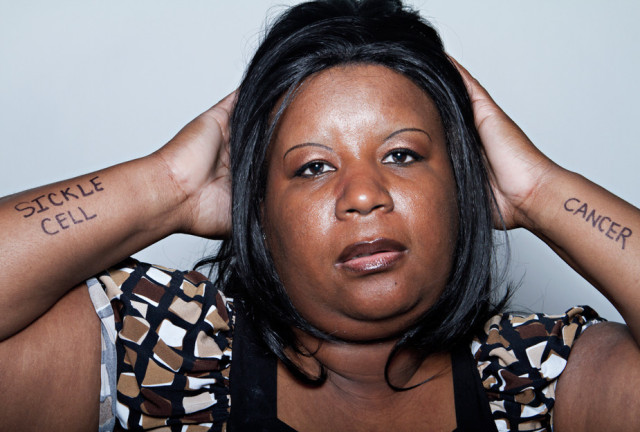 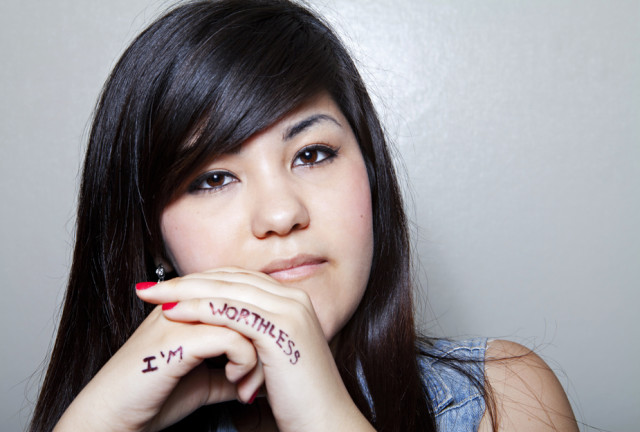 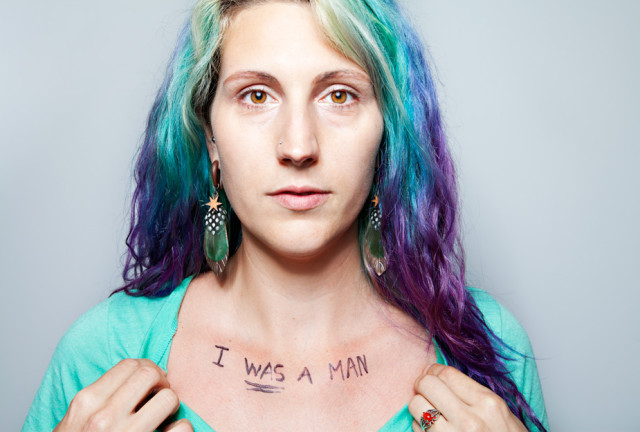 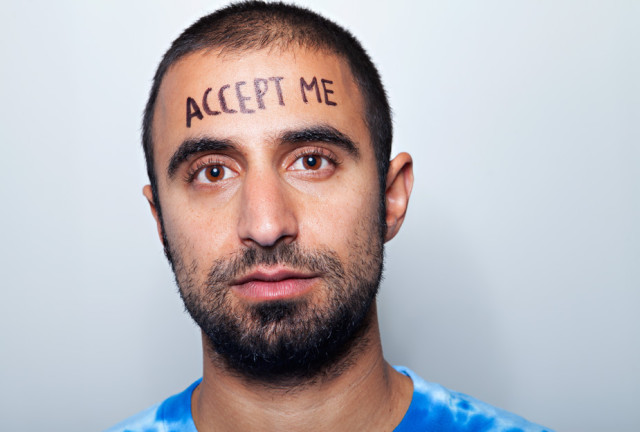 images via What I Be Project, Steve Rosenfeld

via So Bad So Good, My Modern Met