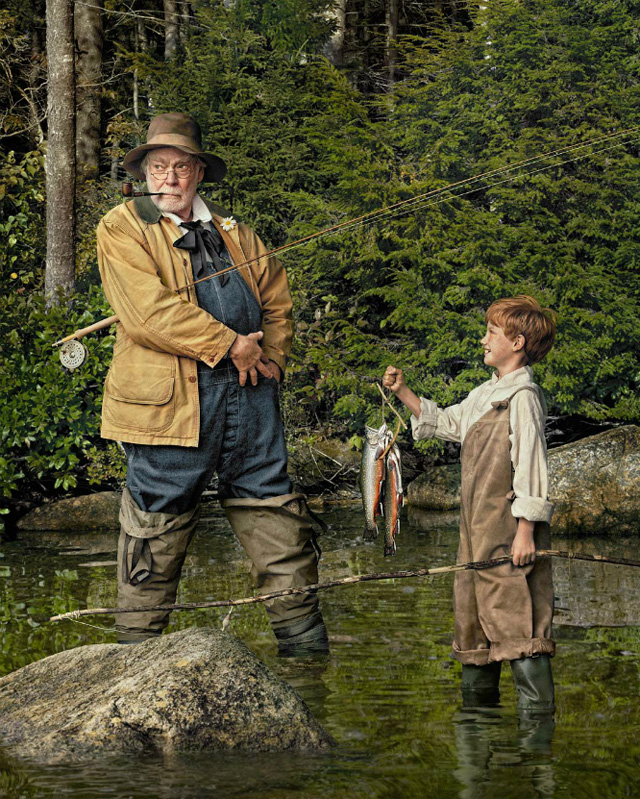 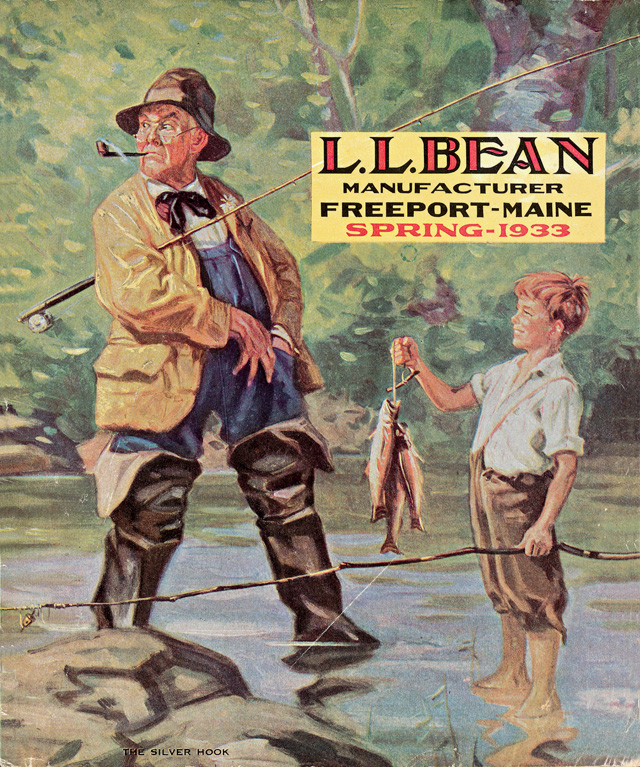 For their 100 year anniversary celebration, Maine-based outdoor retailer L.L. Bean brought on commercial photographer Randal Ford to create modern-day photo reinterpretations of their classic catalog cover art from the past. For the photo of the 1933 catalog cover art, Ford shot the images of local residents at Maine’s Acadia National Park incorporating some pieces from the L.L. Bean wardrobe archives.

The reinterpretations of the 1933 and 1956 covers will appear on catalogs coming out in late January and late March 2012, respectively. We know people may be intrigued by the art, so we are making the images available for purchase as canvas reprints.

image via L.L. Bean and BusinessWire