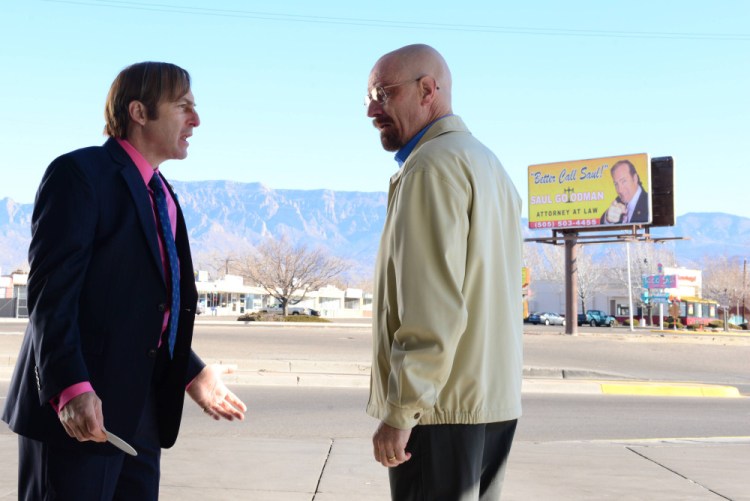 In a recent interview with the New York Daily News, Breaking Bad series creator Vince Gilligan confirmed that Bryan Cranston would reprise his role of anti-hero Walter White in a future episode of the Breaking Bad prequel Better Call Saul, though not in the upcoming second season.

Gilligan refused to say exactly when the iconic meth lord played by Bryan Cranston would return to television — but it won’t be during its second season. “I have to be coy. … All of the wonderful characters who may eventually appear on ‘Better Call Saul’ will appear when it is most organic and fitting to the storytelling of ‘Better Caul Saul’ and also when we can work out scheduling issues with actors. …I would love to see that personally.”