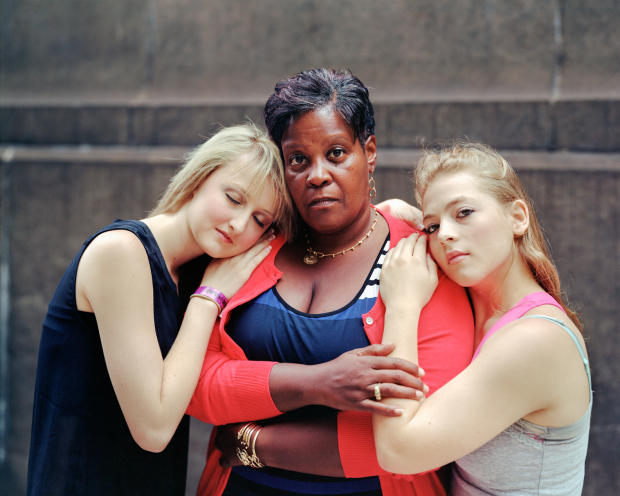 In the ongoing photo series “Touching Strangers,” New York City-based photographer Richard Renaldi convinces complete strangers to pose with one another for oddly intimate portraits. Renaldi poses his subjects in close contact, convincing strangers to embrace or lean on one another as if they have known each other for years. In each photo the illusion of friendship and intimacy varies, and in some photos the awkwardness is quite apparent. For more on the project, which is now in its sixth year, see this CBS News segment. 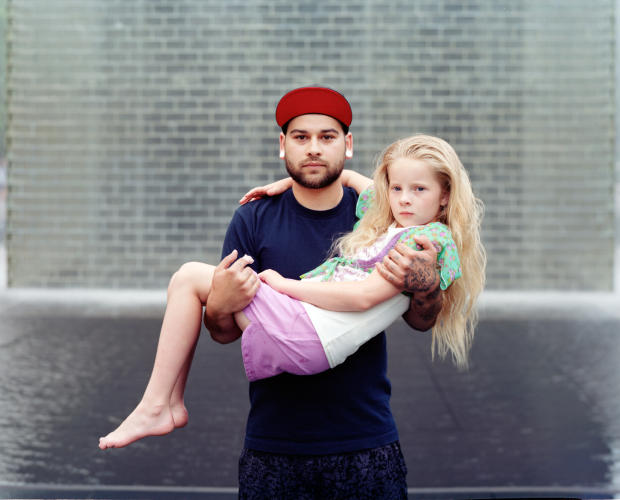 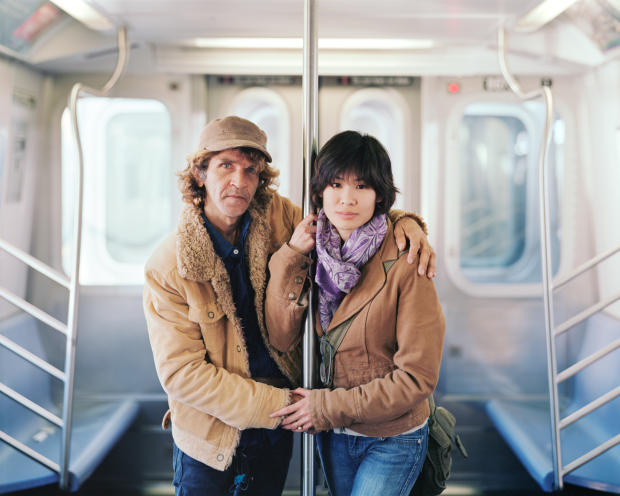