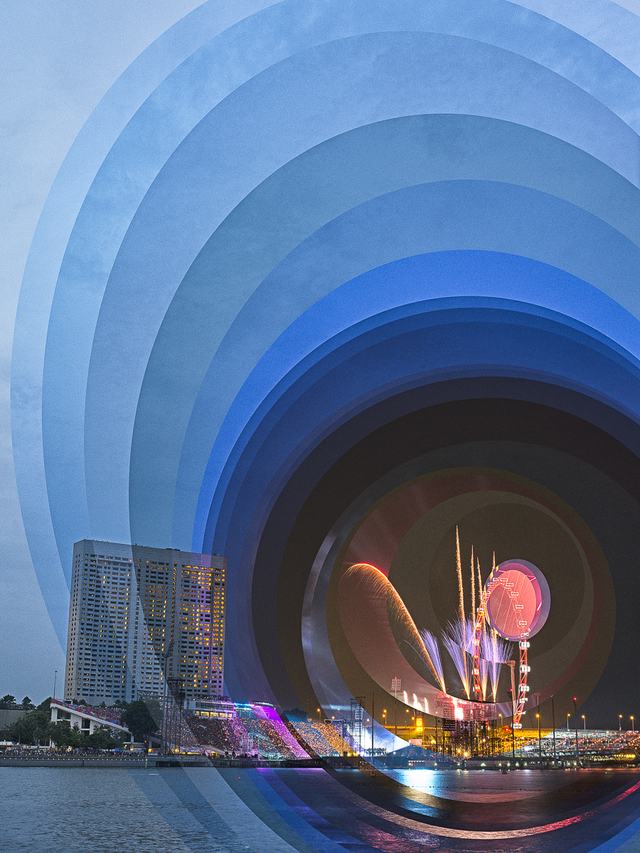 Singapore-based photographer Fong Qi Wei has created “Time is a Dimension,” a series of photo collages made from slices of time at various locations. The composites were made from sequences of two to four hours, usually during sunrise or sunset. For the rest of the series, head over to Fong Qi Wei’s website.

I work in the confines of a photographic print, because I like to do so. But in a way, I wanted to break out of this restriction of a single slice of time in photography.

Photographic prints are great because they don’t need power to be displayed. They are more or less permanent. Videos are great because they record a sequence of time which shows reality almost like how we experience. Is it possible to combine the two? And not via long exposure photography where often details are lost from motion.

So I played around with the tools of digital photography and post processing to give you this series: Time is a dimension. 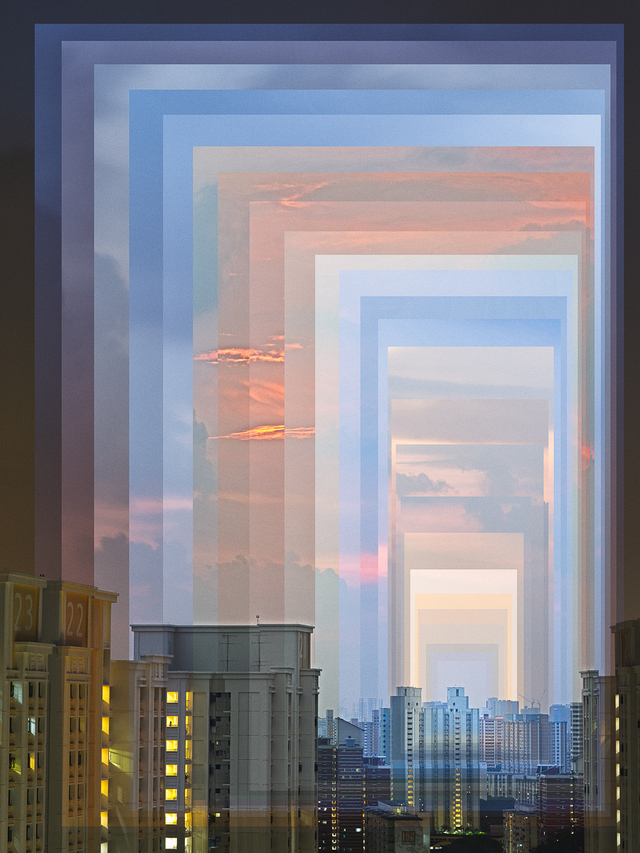 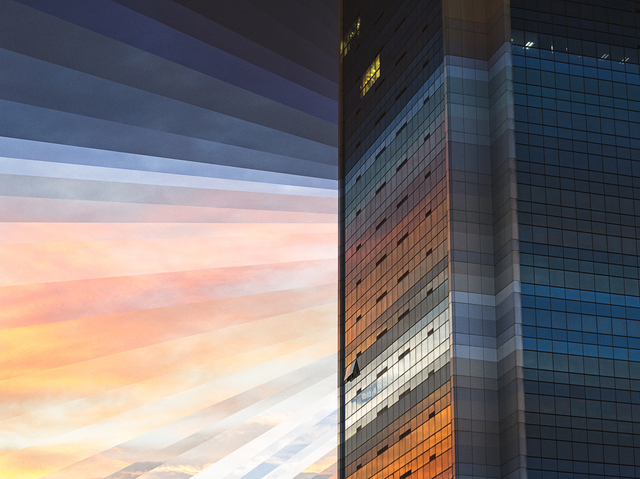 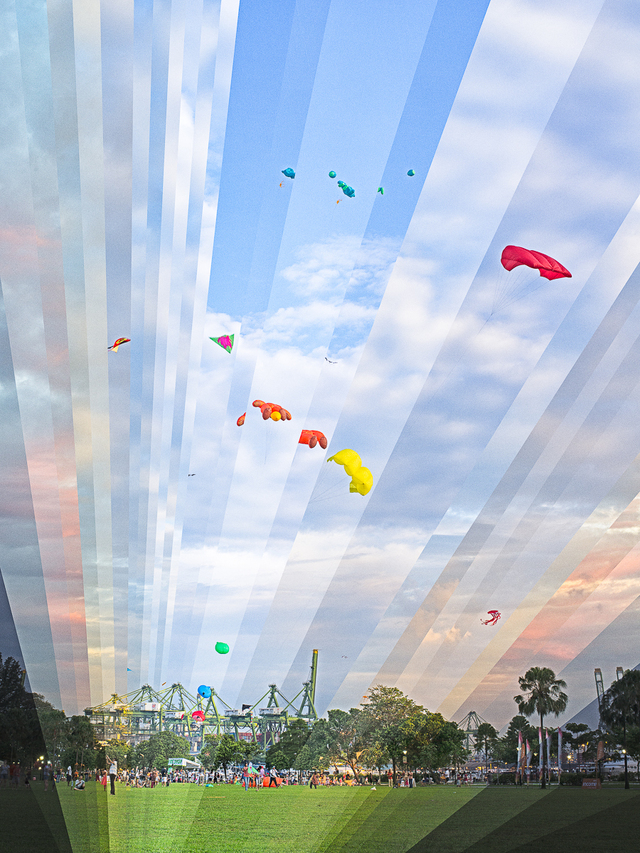