The weirdest roommate ever: yourself.

Melinda Taub made her directorial debut with the short humorous film, titled Things That Seem Normal When You Live Alone. The film, shown on UCBComedy, stars Laura Grey.

Ms. Taub was recently interviewed on the UCBComedy Blog:

It took about five hours to shoot. We knocked it out on a Saturday morning/early afternoon in my apartment. Which I cleaned like a maniac, because people were coming over, and then had to re-mess for the video.

This one was the first thing I ever directed, but is was a total team effort, even more than these things usually are. Moujan [Producer], Kent [Editor], and Patrick [DP] were really the ones who made this as hilarious as it was. It was sort of ideal of how a BETA team should work: I had this idea, and everyone figured out how to shape it and fill it with funny stuff. 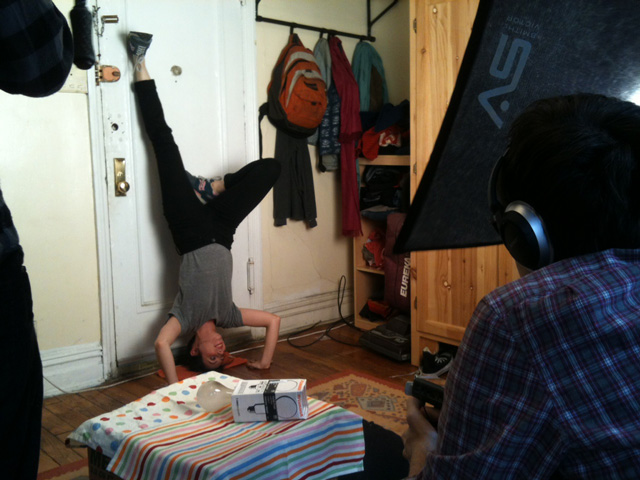 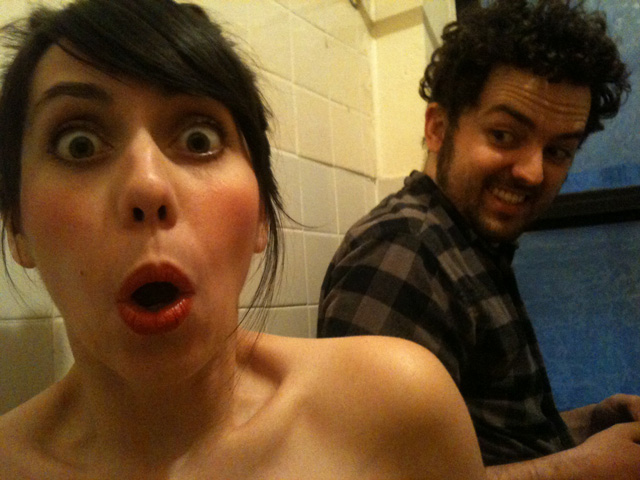 Creepy guy in the back is Patrick, the DP