It’s a special milestone for us and we thought we’d do something very special. We’ve united for the very first time, the World’s Tallest Living Man and the World’s Shortest Living Man. …It’s something that resonates very deeply for everyone. It crosses all cultures, creeds and races and to have them both together gives us a snapshot of the extremes of the world today.

#GWRday 2014 live blog – check out all the breaking news from around the world! http://t.co/Q9O5VXL3bE #gwr60 pic.twitter.com/ZqoyKao7ih 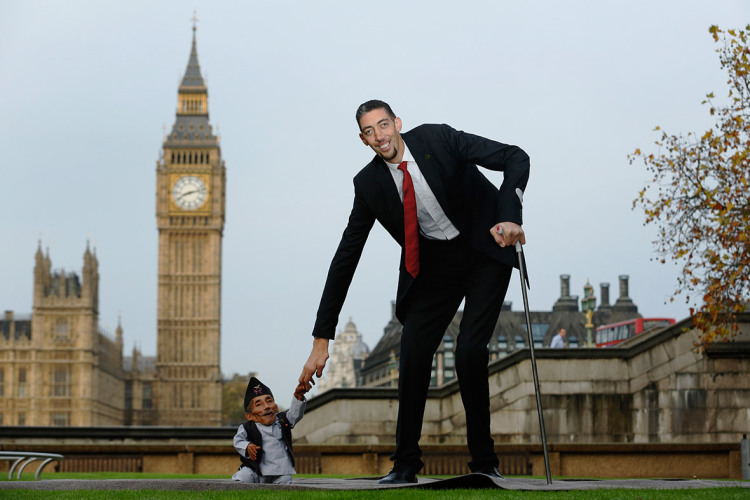 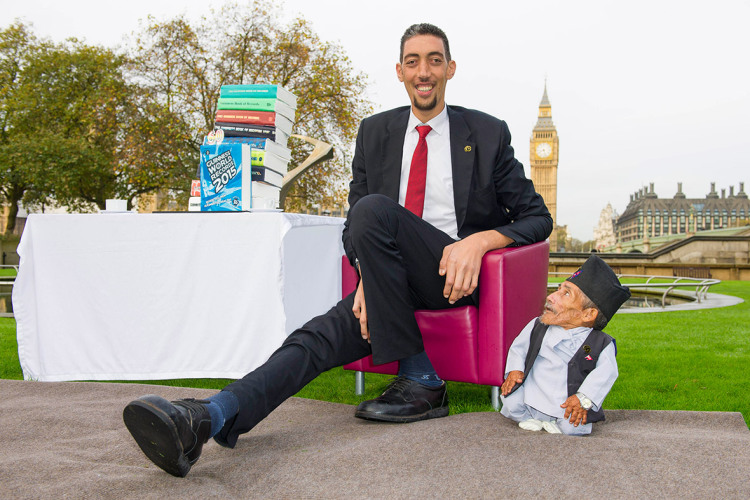