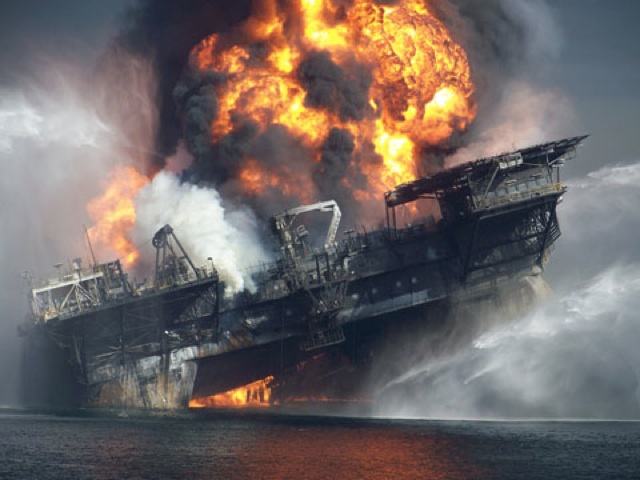 The winners of the 68th annual Pictures of the Year International have been announced, and they are seriously impressive. The list of awards can be found at the Missouri School of Journalism. Enjoy.

The New York Times is featuring some of the first-place winners, which range from “on the spot” in war-torn Bangkok, to the “Global Vision Award” for a picture of a Bengal tiger in the Kaziranga National Park in India. From a first-place “Portrait” of Aung San Suu Kyi, to a first-place “Feature story” of people living near the Chernobyl Exclusion Zone. 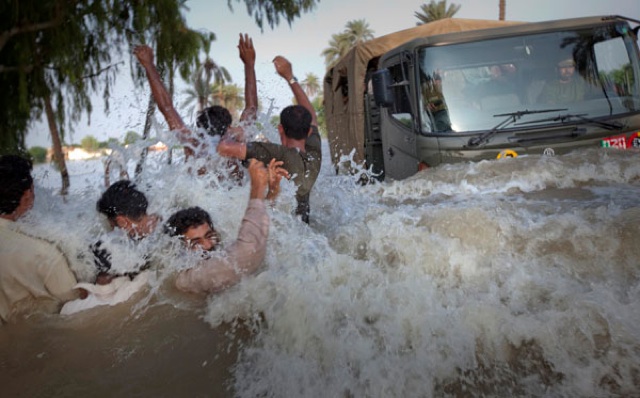 Adrees Latif of Reuters won the ICP Infinity Award for Photojournalism for his coverage of 2010 flooding in Pakistan.