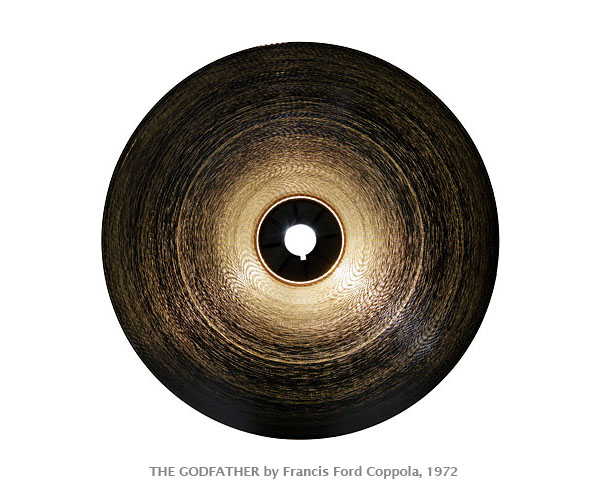 Photographer Reiner Riedler created “The Unseen Seen,” photographs of uniquely colored film reels from well-known movies like The Godfather, Casablanca, Bambi, Alien, and more. The photographs were taken at the Deutsche Kinemathek film archive and museum in Berlin, and more stunning film reel photos can be viewed at Riedler’s website.

The concept is to confront the viewer with the image of an object (filmrolls) and in doing so recall images from the spectator’s memory. By reading the movie title, I want to generate emotions and images from our memory. 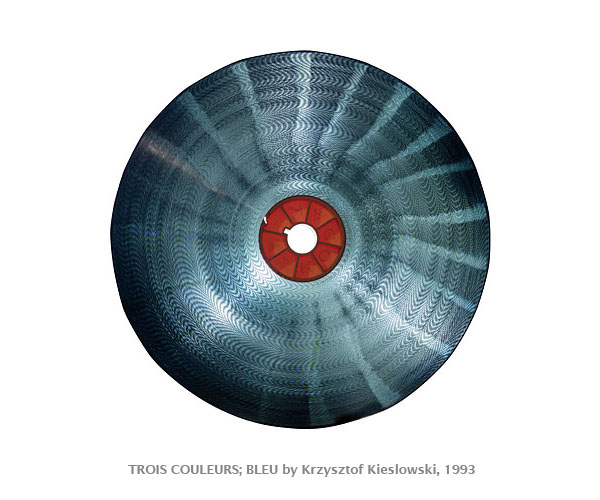 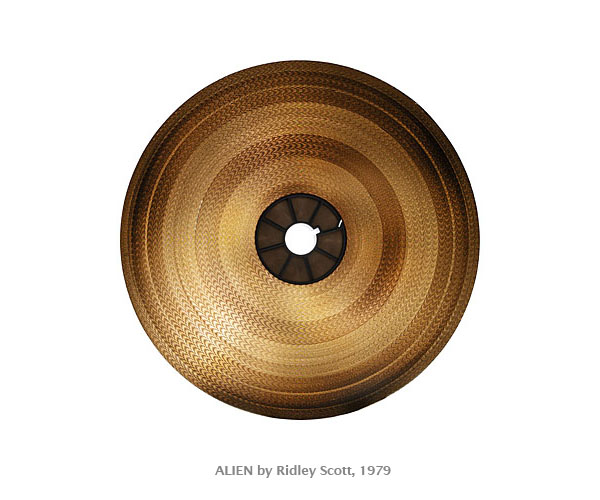 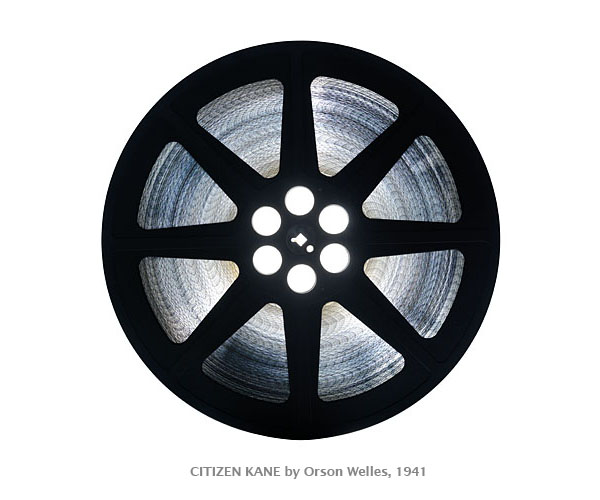 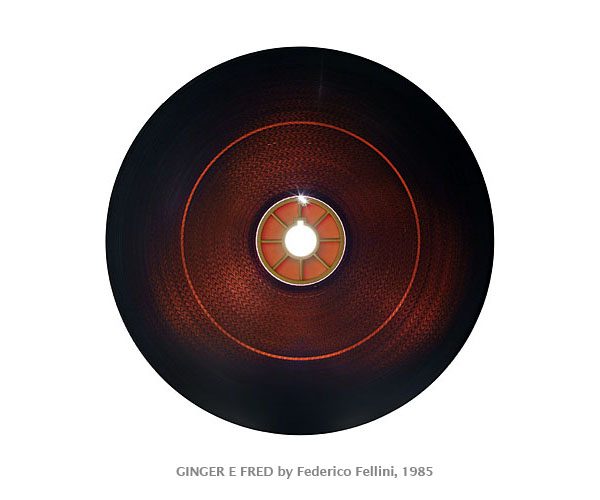 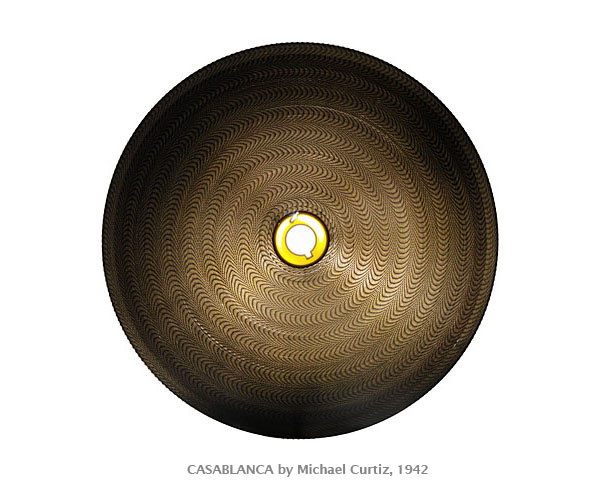