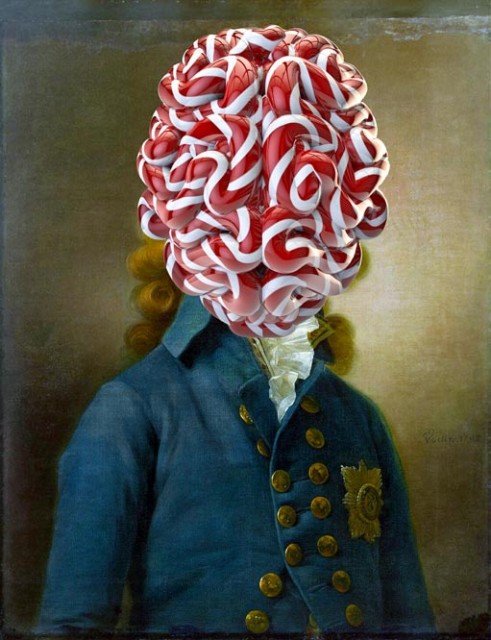 “Art Remixer” Thomas Robson says he “develops collision art to confront received aesthetics & critically re-appraise imagery in a visually saturated world.” Whatever he says, the stuff is freaking cool. He has worked in graphic design and in interactive design for the web & TV for the BBC. But it seems like he’s more interested now in coloring outside the lines: 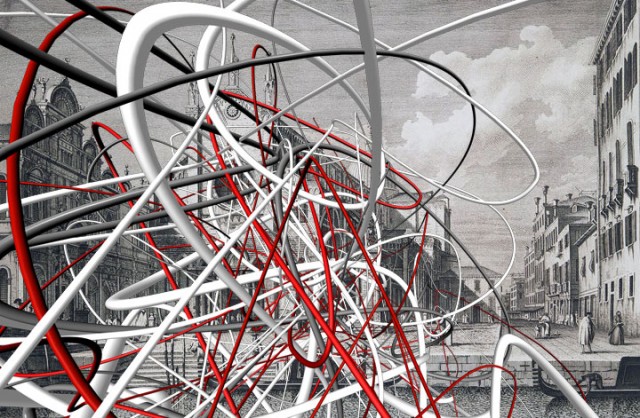 It is remarkable how diverse his work is in various series like “Landscape with Data”, “Made in China” and “Luxe Art” with styles and materials including collage, photography, computer graphics and even ceramics. 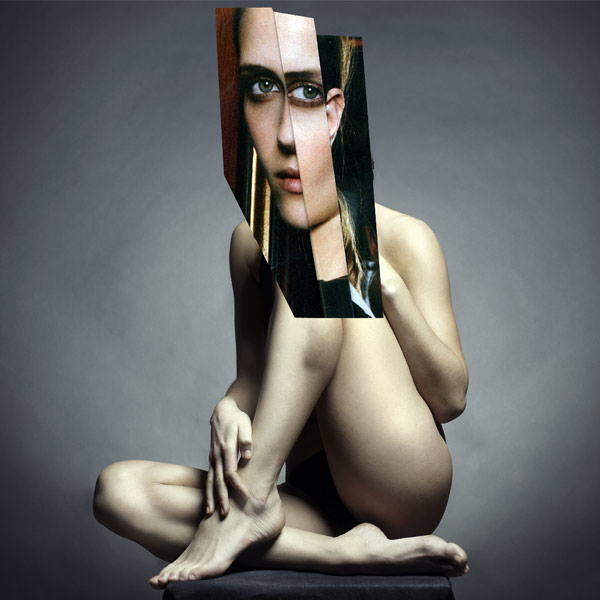 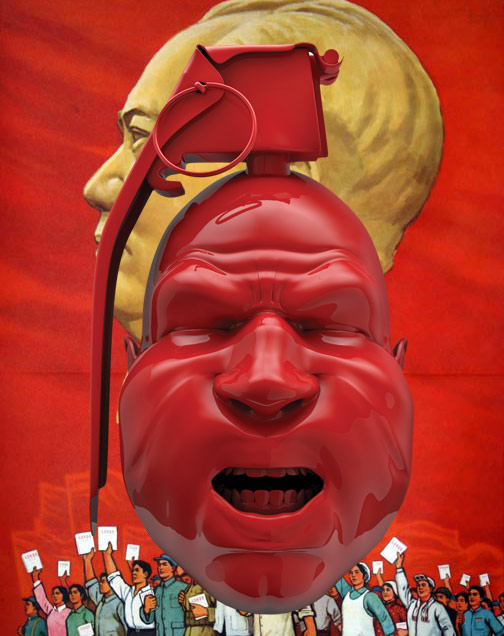 The “Skullduggery” series is all kinds of awesome. 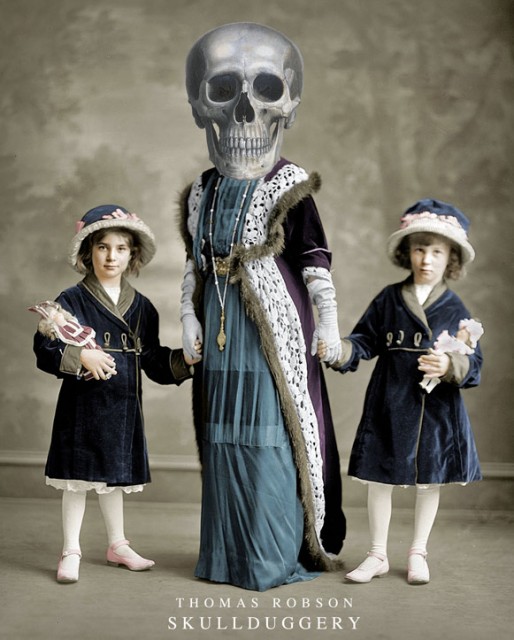 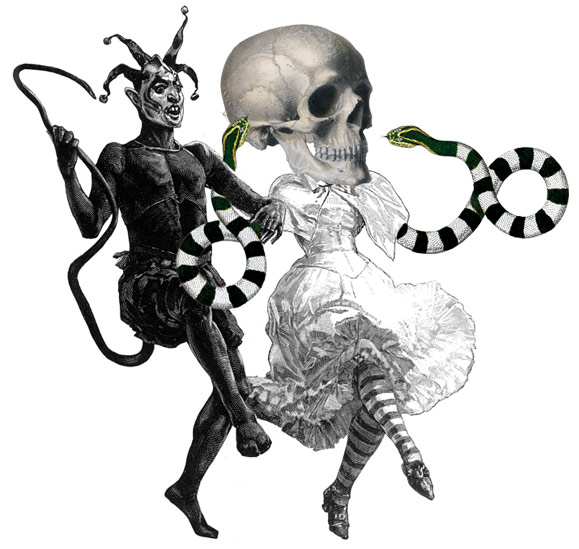 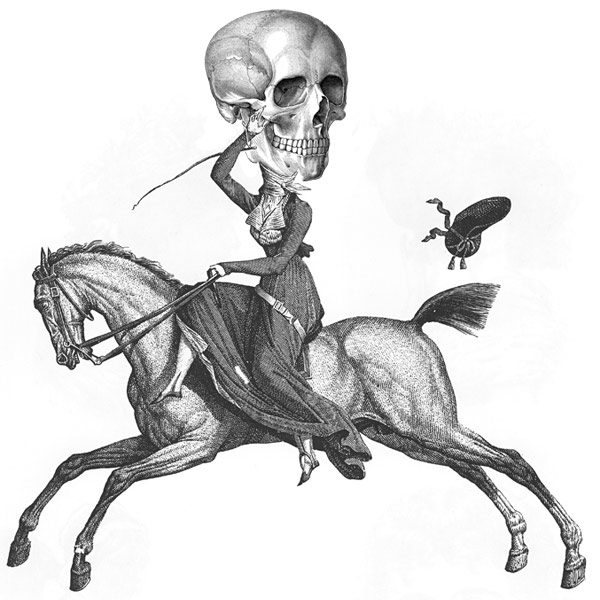 His other series include “Fine Art Remix With Chalk & Pastels”: 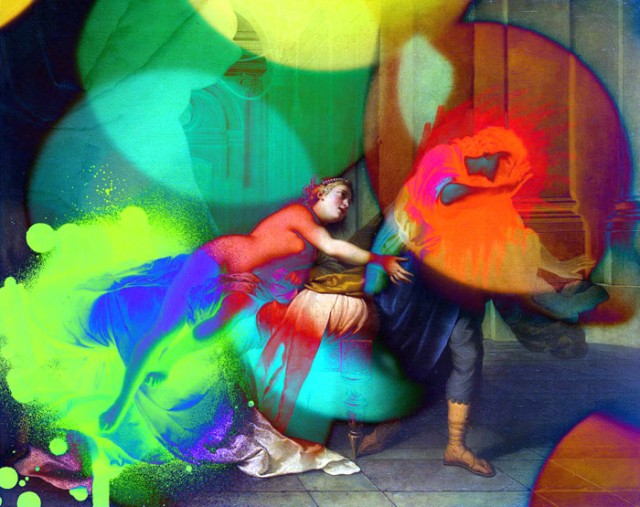 And the “Origins” series. 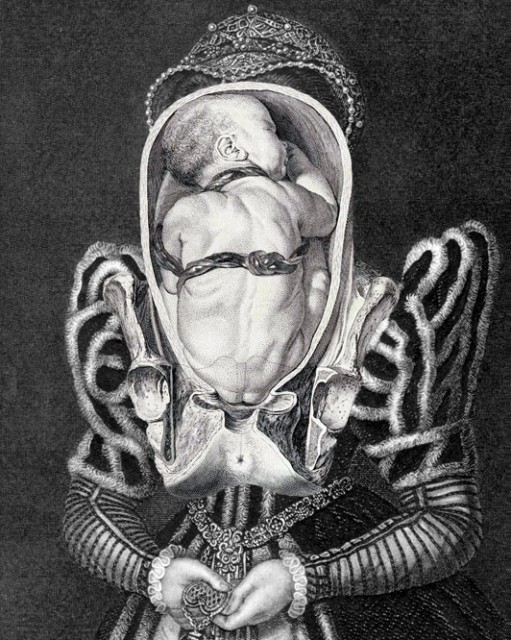