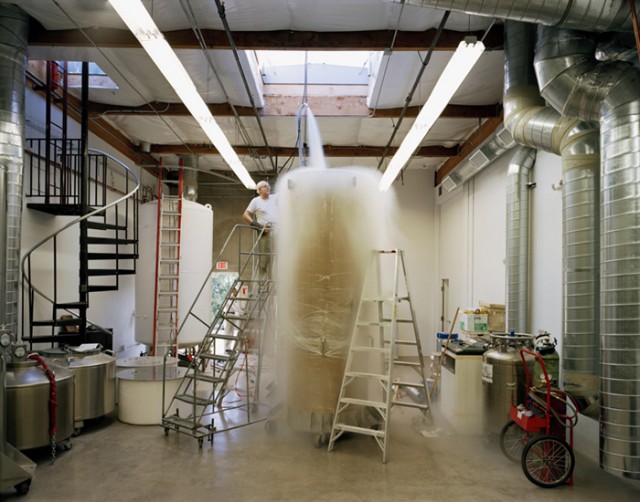 “The Prospect of Immortality” is a fascinating photo series about cryonics, a method for preserving deceased humans and animals in the hope that they can be revived by future medical technologies. British photographer Murray Ballard worked on the series between 2006 and 2012, traveling around the world to visit members of the small but dedicated cryonics community and the handful of cryonics facilities that currently exist. The series is named after a 1962 book of the same name by Robert Ettinger—the “father of cryonics.” Ballard’s series will be turned into a book in the spring of 2013.

Whilst members have often been ridiculed for their views, Ballard takes an objective stance, allowing the viewer to consider the ethics of the practice, and to decide whether members are caught up in a fantasy world or are actually furthering genuine scientific innovation. Alongside fascinating representations of the technical processes, Ballard sensitively portrays the people involved, offering a human dimension to his account of this 21st century attempt to conquer the age-old quest for immortality. 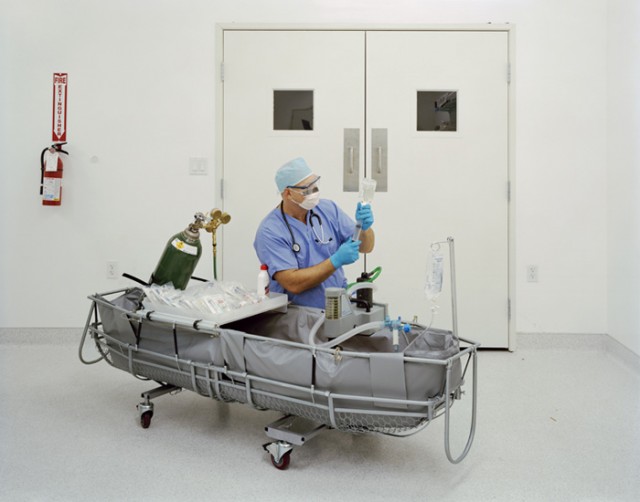 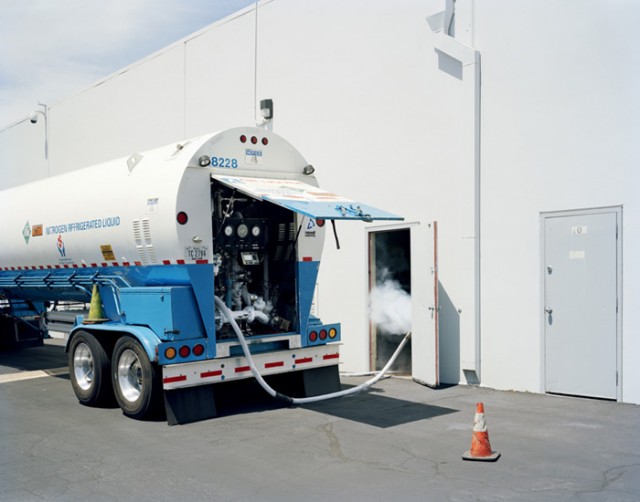 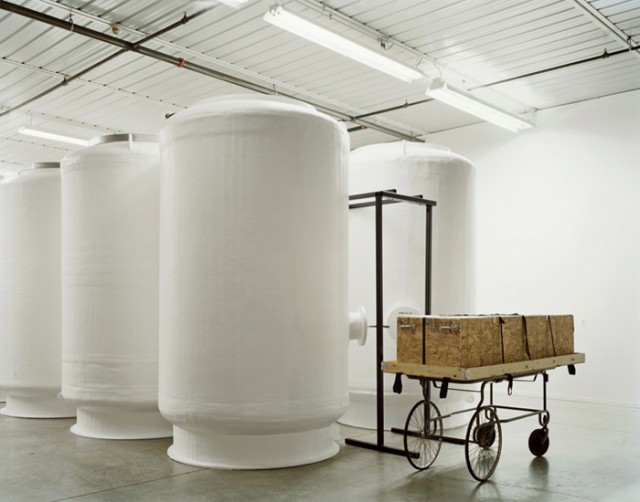 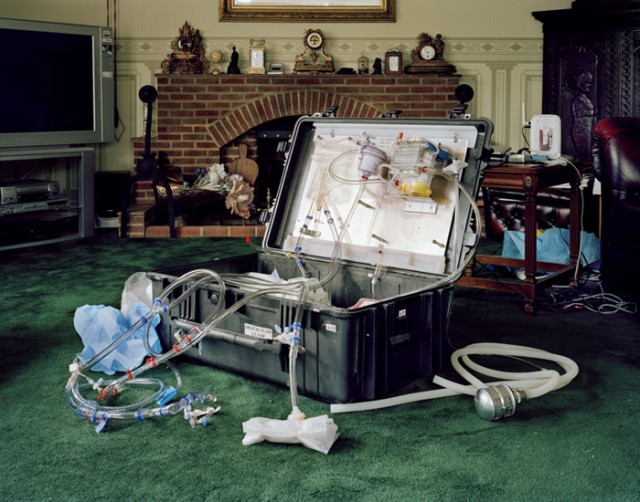 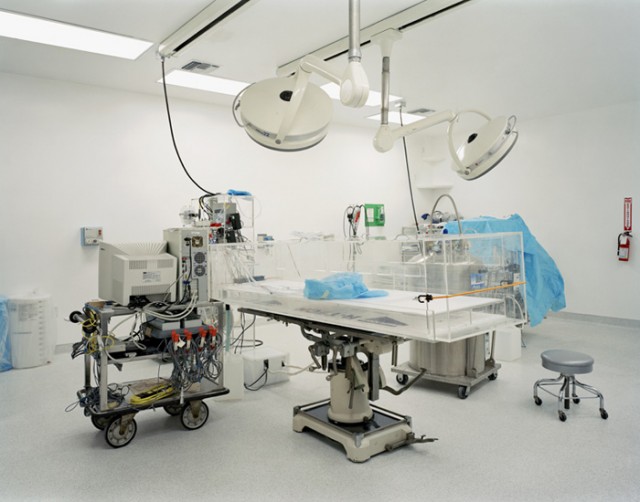 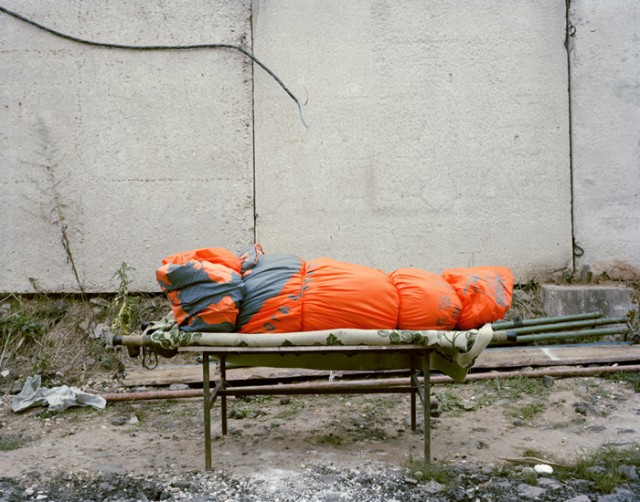