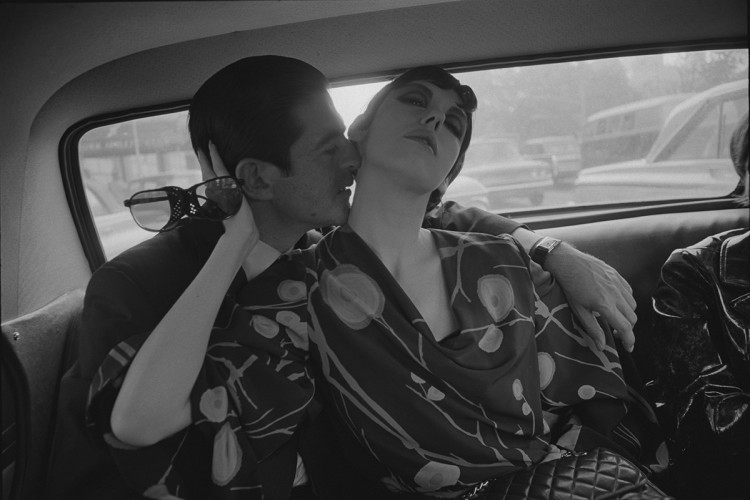 “Dennis Hopper: The Lost Album” is an exhibition at The Royal Academy of Arts in London featuring 1960s America street photography by Dennis Hopper. Hopper was perhaps best known as an actor and director, but in the 1960s he was also an avid street photographer. His photos from that period spanned the East and West Coasts of the U.S. and documented the urban and countercultures in which Hopper was immersed. After taking a flurry of photos between 1961 and 1967, Hopper essentially retired from photography. A selection of his photos are on display through October 19th, 2014.

“I never made a cent from these photos. They cost me money but kept me alive. I started at eighteen taking pictures. I stopped at thirty-one. These represent the years from twenty-five to thirty-one, 1961 to 1967. I didn’t crop my photos. They are full frame natural light Tri-X. I went under contract to Warner Brothers at eighteen. I directed Easy Rider at thirty-one. I married Brooke at twenty-five and got a good camera and could afford to take pictures and print them. They were the only creative outlet I had for these years until Easy Rider. I never carried a camera again.” 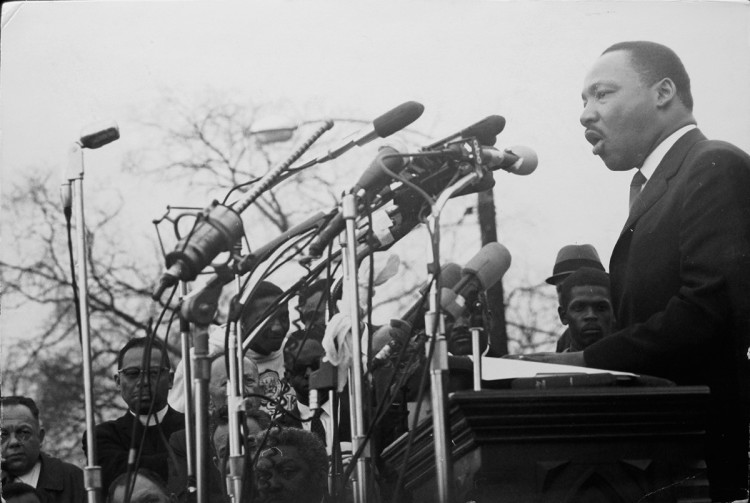 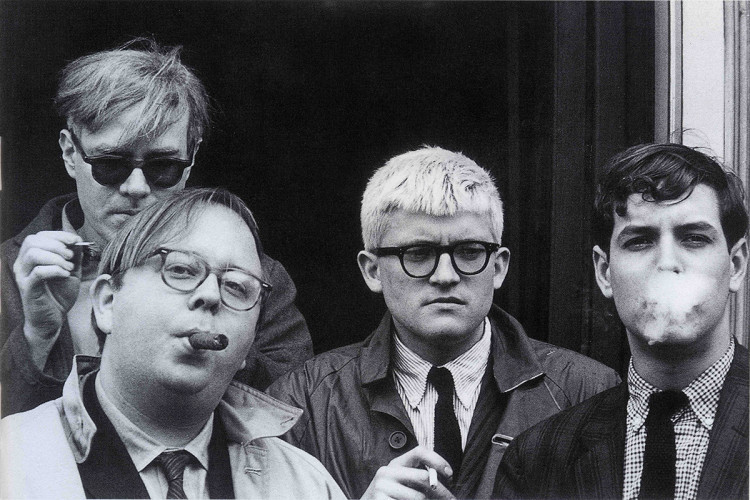 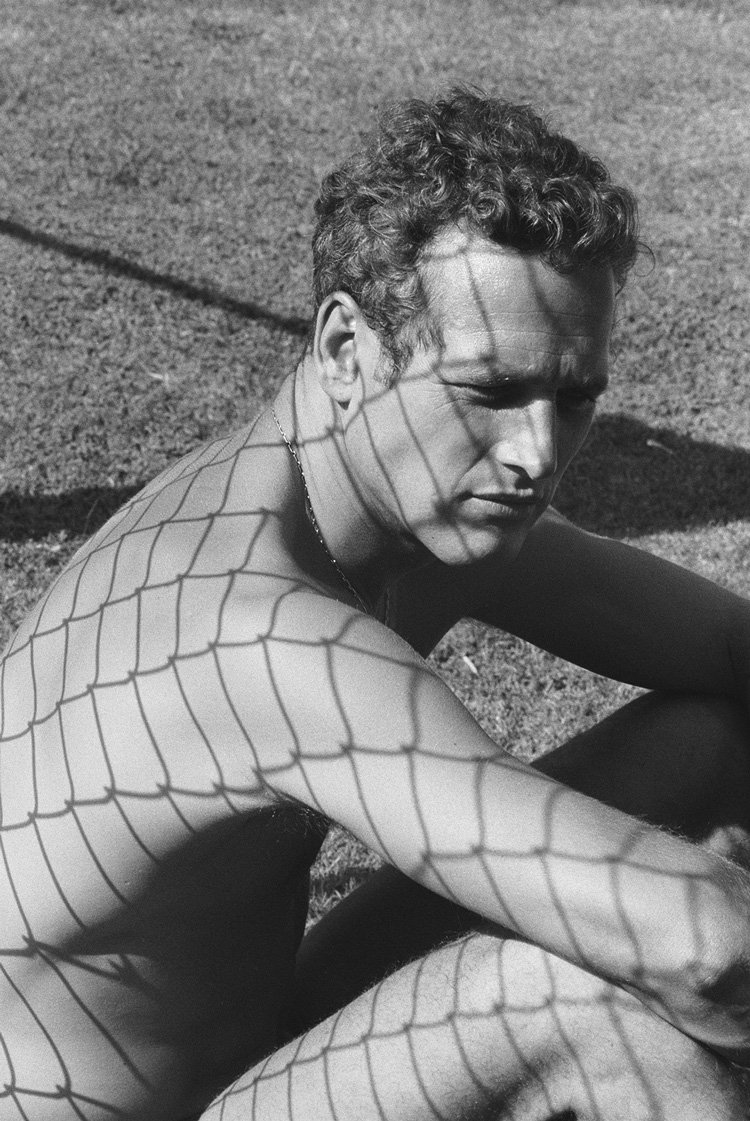 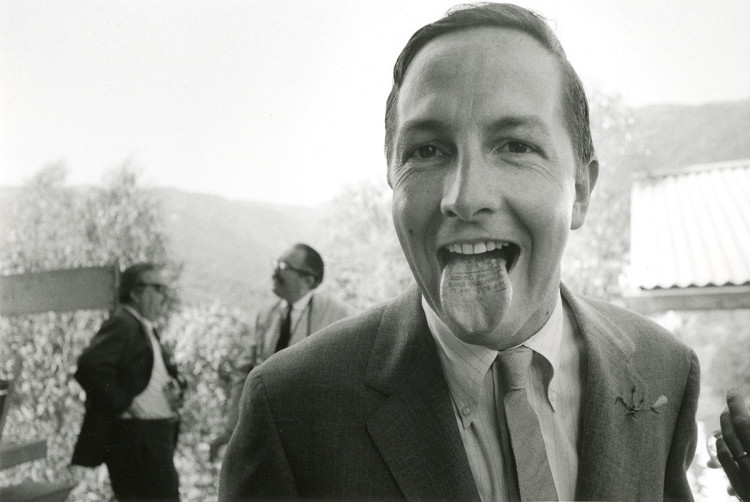