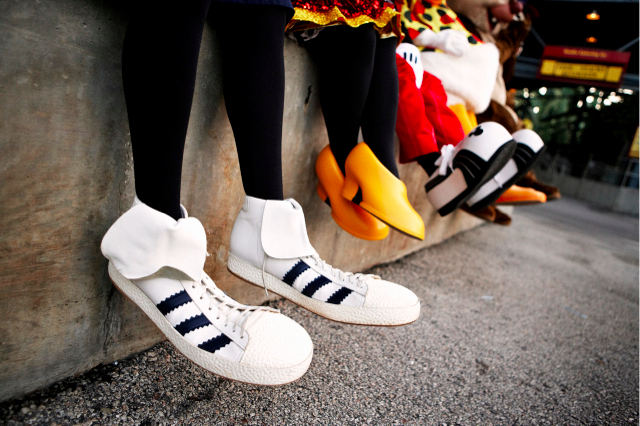 “Hanging Out” by Elton Anderson, taken at Disney Hollywood Studios

The Looking Glass is an ongoing curated Tumblr blog of images shot by photographers selected by Disney. Each photographer was invited to shoot a Disney theme park with the goal: “shoot photos they’d want to see and share.” Participating photographers include: Chloe Rice, Elton Anderson, Noah Kalina, Tom Bricker, Lindsey Garrett, Matt Rubin and Ben Van Hook. In this video, Ben Van Hook explains why he chose to shoot his images for the project simply using his iPhone camera. 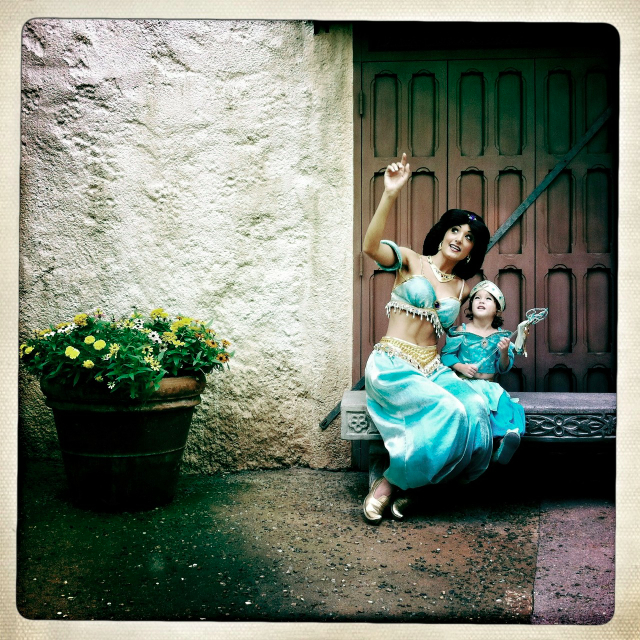 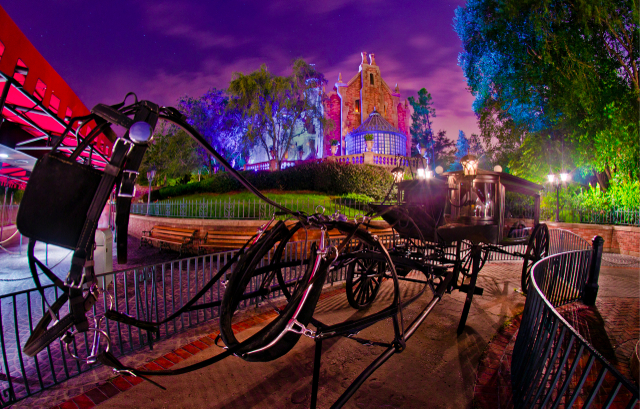 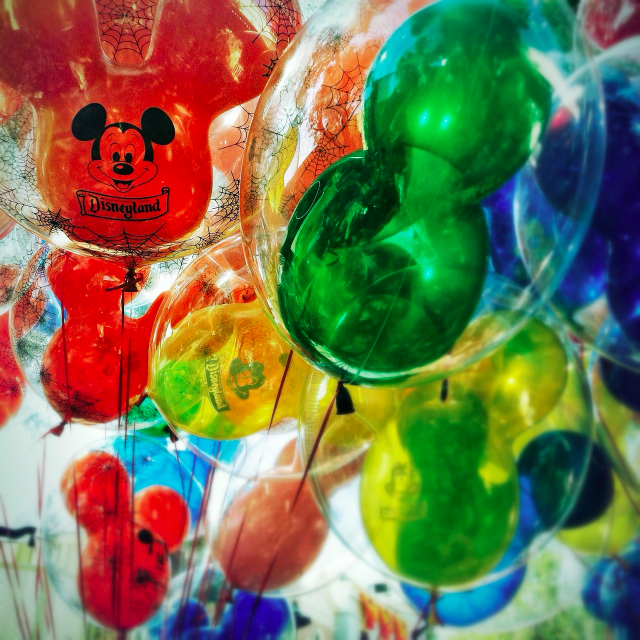 “Up, Up and Away” by Lindsey Garrett, taken at Main Street, U.S.A.

images via The Looking Glass