“The ’80s: The Decade That Made Us” is a three-day and six-part miniseries on the National Geographic Channel that is hosted by Rob Lowe. It takes us on an “epic and rollicking roller coaster ride told through original interviews of music and film superstars as well as titans of technology, business, media and politics.” The debut of the miniseries aired last night on Sunday, April 14, 2013 and will continue tonight and Tuesday starting at 8 PM. They created an interactive feature where you can explore the 1980s.

The ’80s uncovers the real turning points and never-before-told moments that reveal the true Technicolor stories behind this bright and boisterous decade. 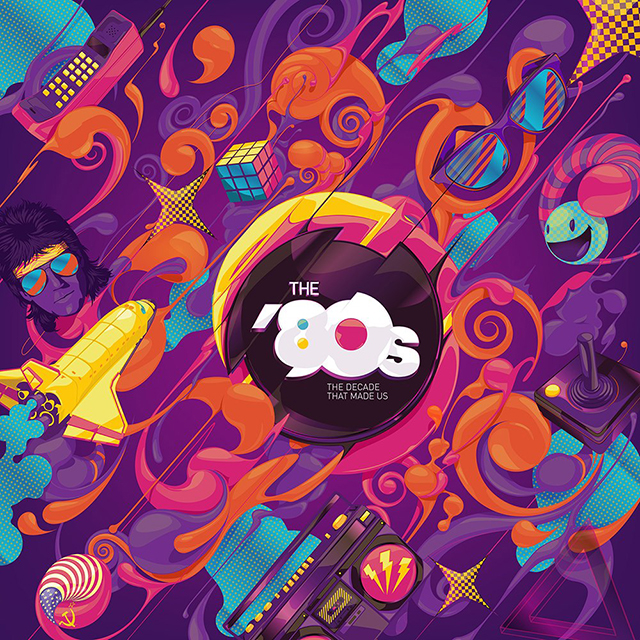 “National Geographic – The ’80s: The Decade That Made Us” by Adhemas Batista 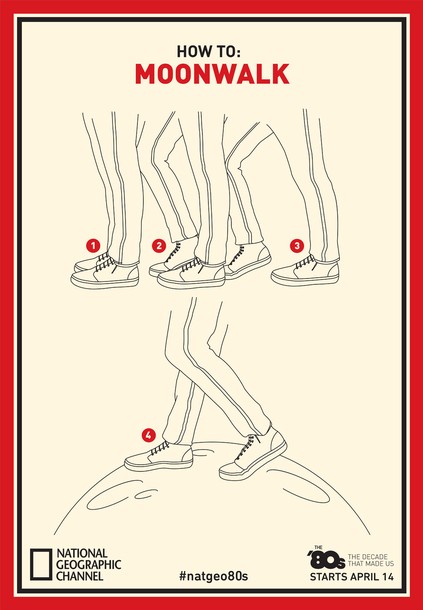 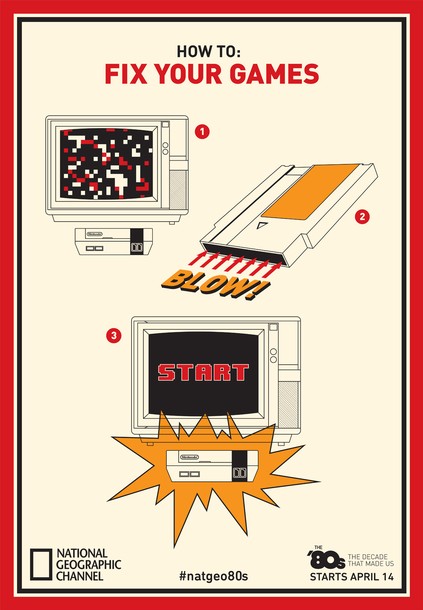