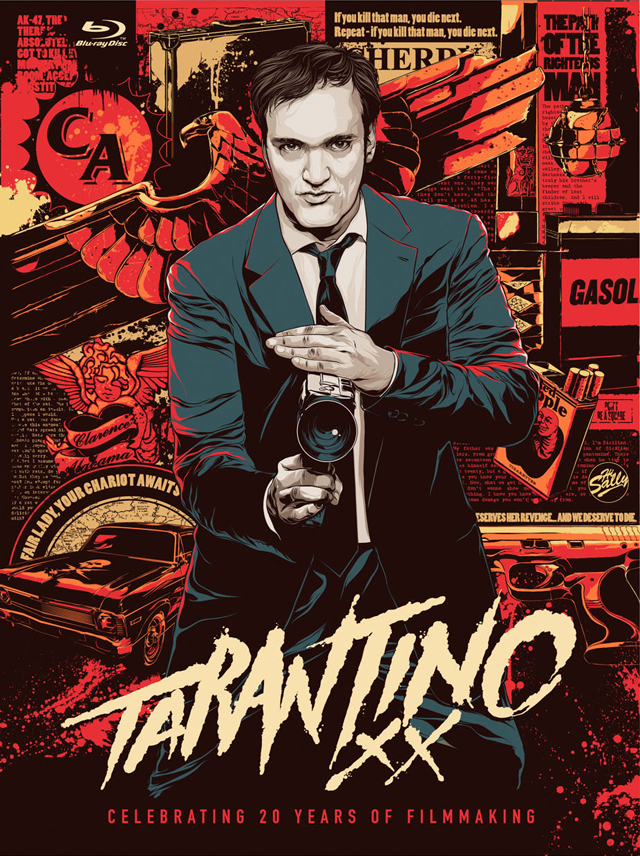 The Tarantino XX: 8-Film Collection is a 10-disc Blu-ray box set being released by Lionsgate and Miramax that will feature 8 movies chosen by director Quentin Tarantino to best show off his first 20 years of filmmaking. Everything from Reservoir Dogs to the most recent film Inglourious Basterds will be featured, plus five hours of new never-before-seen special features on the two extra discs. The Tarantino XX: 8-Film Collection will be available in stores on November 20, 2012 but is now available to pre-order on Amazon. You can check out the trailer below to learn more. 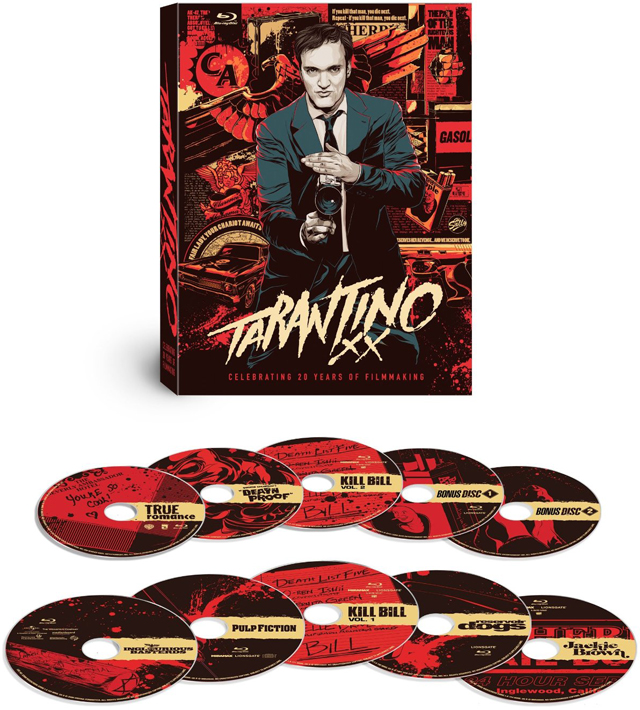