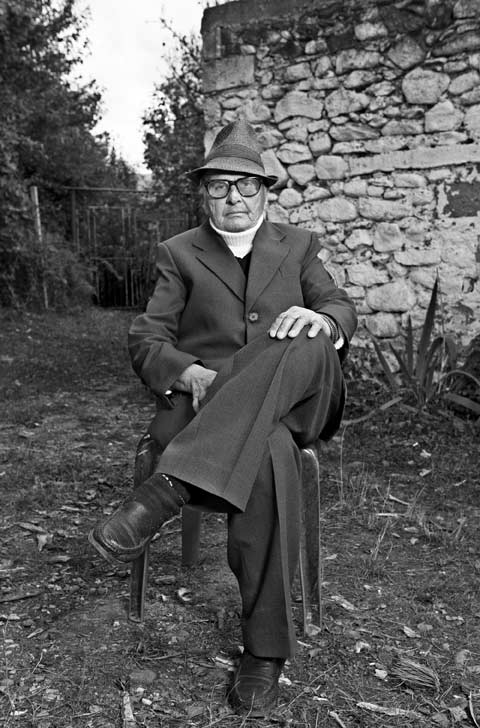 “Sworn Virgins of Albania” is a portrait series by photographer Jill Peters that features Balkan women who live as men. According to Peters, “‘sworn virgin’ is the term given to a biological female in the Balkans who is chosen, usually at an early age, to take on the social identity of a man for life.” By living as a man, the ‘sworn virgin’ (aka ‘burnesha’) takes a vow of lifelong chastity but is allowed to wear men’s clothing, avoid marriage and elevate her status in their patriarchal northern Albanian society. Peters is currently working on a documentary film on the subject.

…In order to manifest the transition such a woman cut her hair, donned male clothing and sometimes even changed her name. Male gestures and swaggers were practiced until they became second nature. Most importantly of all, she took a vow of celibacy to remain chaste for life. She became a “he”. This practice continues today but as modernization inches toward the small villages nestled in the Alps , this archaic tradition is increasingly seen as obsolete. Only a few aging Sworn Virgins remain. The number of new cases are scant and tend to be considered less authentic by younger generations.

As a photographer with an interest in subjects that innately speak to the diversity of the human experience I was fascinated with this story. I wanted to capture their portraits before they were gone forever. I travelled to the mountain villages of northern Albania and what I found was a small collection of extraordinary people. I learned that the Burnesha are well respected within their communities. They possess an indescribable amount of strength and pride, and value their family honor above all else. Their absolute transition is wholly accepted, posited and taken without question by the people among whom they live. But most surprising, is they have very few regrets for the great deal they have sacrificed. 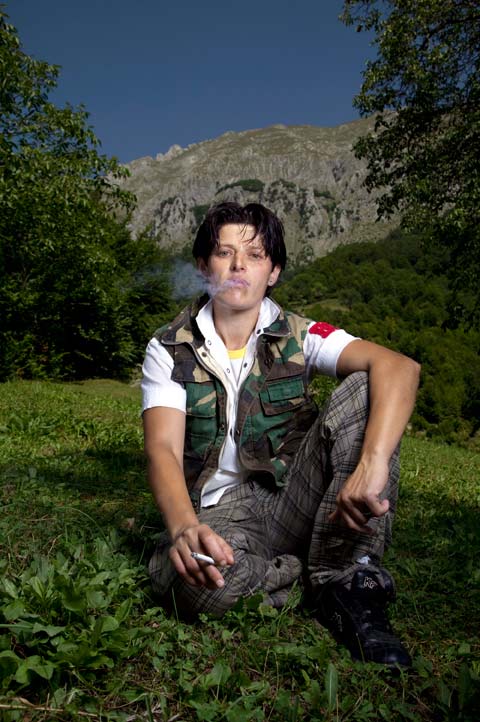