For Flavorpill, New York-based film editor Jason Bailey created a supercut video in honor of Father’s Day (Sunday, June 16th) showcasing “The Worst Movie Dads Ever.” The complete list of films used in the supercut can be viewed at Flavorwire. Previously we wrote about Jason’s supercut of “The Worst Movie Moms Ever.” 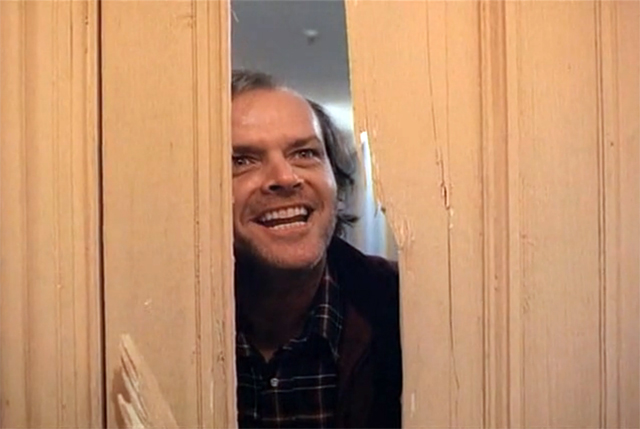